Mangaluru, Nov 28: Bollywood star Suniel Shetty along with son Ahan Shetty was in his hometown Mangaluru on Sunday November 28 to promote Ahan starrer Bollywood movie 'Tadap' which is scheduled to release on December 3.

'Tadap' is a romantic action drama film starring debutant Ahan Shetty and Tara Sutaria. The film is directed by Milan Luthria and produced under the banner Sajid Nadiadwala and Fox Star Studio. 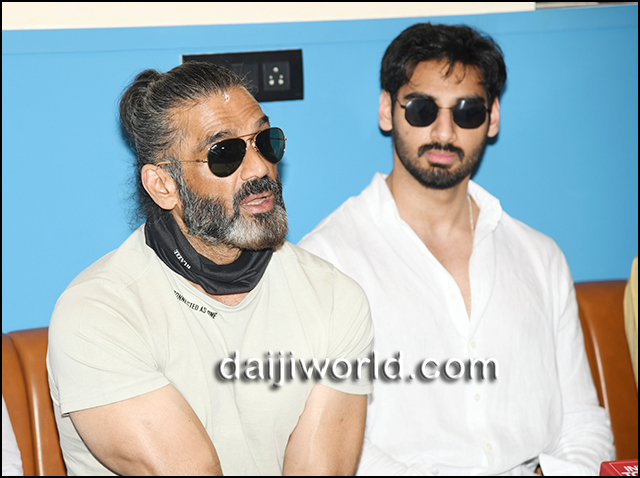 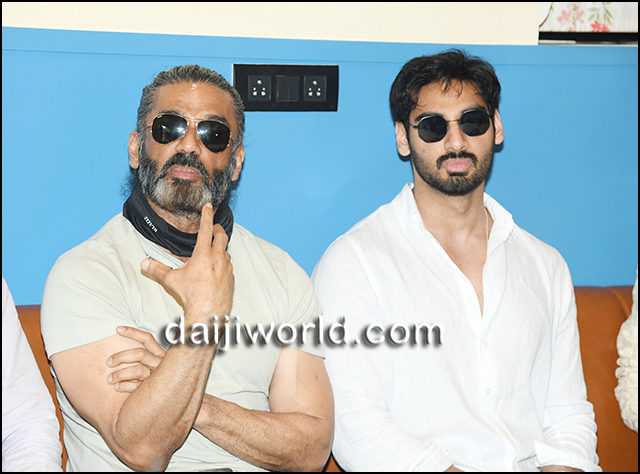 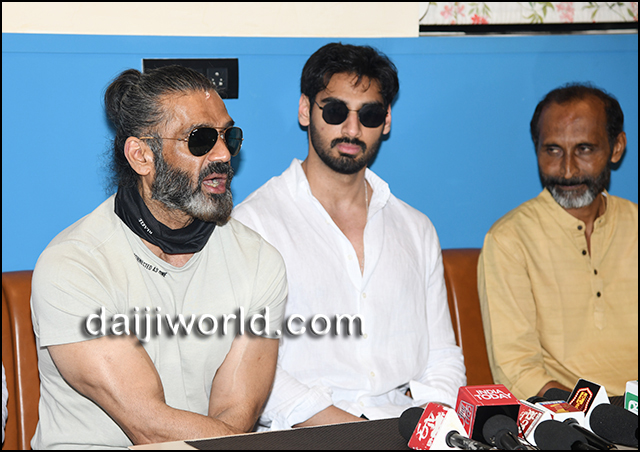 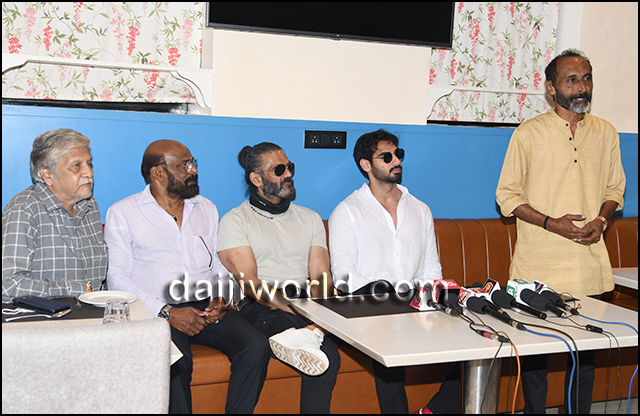 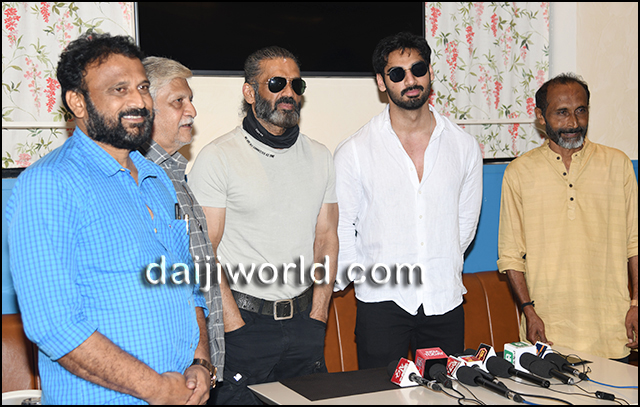 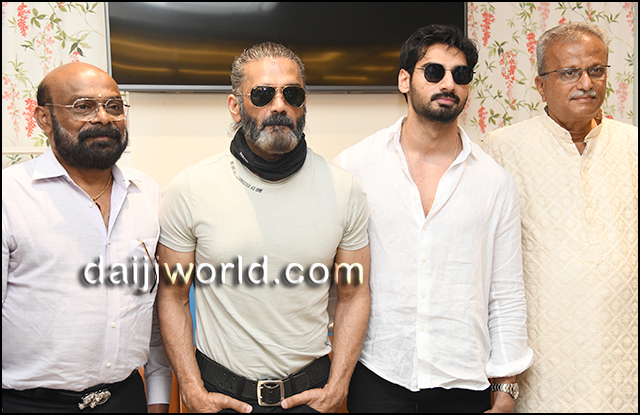 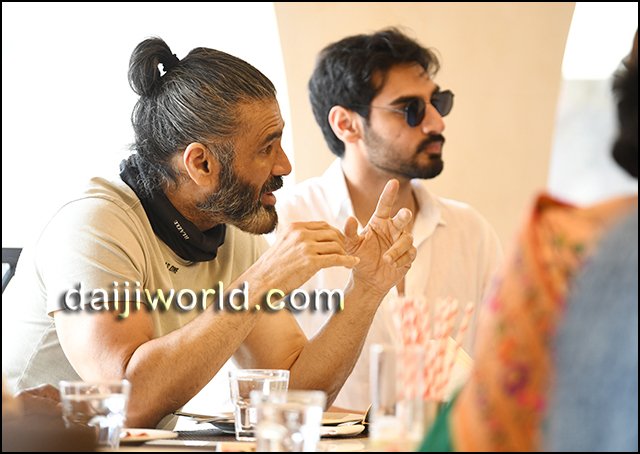 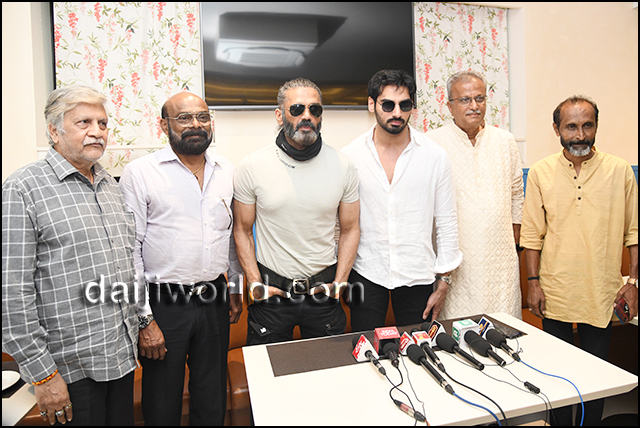 Speaking to media in Tulu, Suniel Shetty said, "Tadap movie has a strong storyline and will be released worldwide on December 3. Ahan is busy promoting the film for the past one week. Due to pandemic we had to postpone the release for a year.

"It is good to be in Mangaluru and seek God’s blessing. I keep coming here to seek God's blessing in Dharmastala, Subramanya, Bappanadu and Durgaparameshwari. Even Ahan wanted to come to Mangaluru and seek the blessings of God before the film's release.

"It is challenging to release a movie now as we have still not completely recovered from the pandemic. The narrative of the movie has to be shown on the large screen, so we had to wait for a year for the release. See how director Rohit Shetty managed to bring the crowds to the theatre with his film 'Sooryavanshi'," he said.

"It took 25 years for me to understand a character but Ahan has done a good job in understanding his character in the film, which is good. It feels good that our family is into film industry. We enjoy and discuss our work which is a good thing," Suniel Shetty said.

When asked if he consulted his father on the script, Ahan Shetty said, "My dad has given me complete freedom in choosing the script. My focus is completely on my performance. He has always told us that we need to be a good human being first."

Speaking about upcoming projects, Ahan said that he has received good offers and is in talks with a few.

When asked about the third installment of the popular comedy movie 'Hera Pheri', Suniel Shetty quipped, "Now Akshay Kumar and I are old. It is better that Ahan and Aarav (Akshay Kumar's son) take over, and Paresh Rawal's son can play the role of junior Babu Rao.