Once implemented, it will become the nation’s first Design District, Dr Narayan said.

It can be remembered that the delegation of ministers of had visited Dubai Design District (D3) during the Dubai Expo held in October. 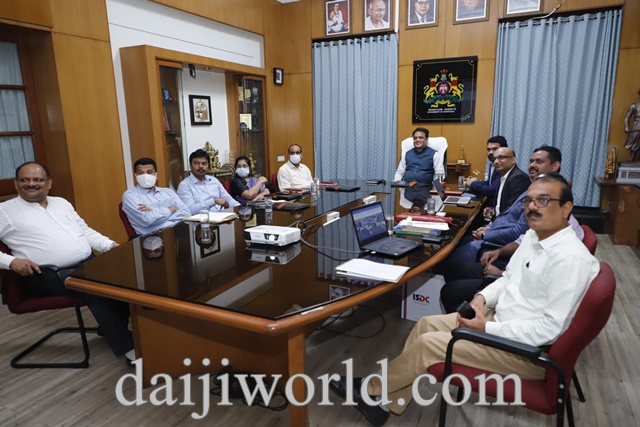 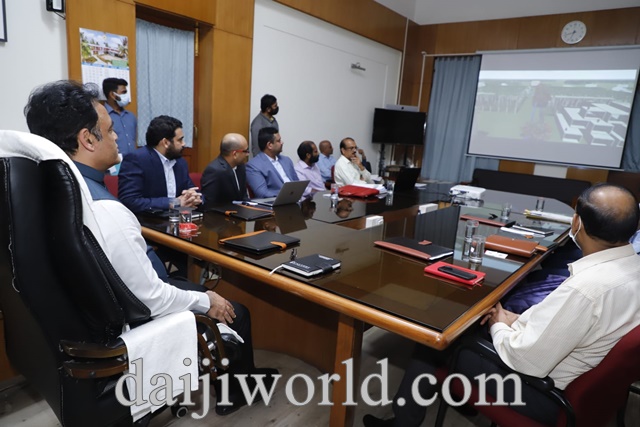 Taking a cue from D3, Jain Deemed to be University, ISDC and World Design Council (WDC) have come forward to set up BD2.

Tom Joseph explained that the BD2 envisioned as the creative hub of the world will be a space where the world of Design, Art, and Technology co-exists. It will become a home for young designers, artists, creators, freelancers, and creative startups.

“The commissioning of the project is estimated to create 63,500 economic opportunities including 12,500 direct and 25,000 indirect jobs in 5 years,’’ he said.

Members of the delegation explained it would be an exclusive workspace in a creative environment for global and regional design and creative brands.

The delegation has sought 150 acres of Land in Bengaluru City limit/near to the airport in a phase-wise manner allocation of 25 acres each and quality road, power, and water connectivity to the plots at the government's cost.

Other supports which the delegation is seeking includes Formulating Design Policy for the state, Inclusion of Design Startups to Startup and Incubation schemes of the state and at least 50% Govt sponsorship of the budget to host world’s largest Design Festival.

Replying to the demands of the delegation, Dr Narayan asked them to submit a concrete proposal including all the modalities with regard to the project.

He said action will be taken following the submission of a concrete proposal by the delegation representing three organizations that have come forward to take up the project.

BD2 has the objective of transforming Bengaluru as a design hub of the world through nurturing creative talents, common infrastructure and focused initiatives.

It is expected to help organizations and enterprises use design as a tool for business growth and for proficient delivery of public services. It facilitates the presentation of local art, culture, handicrafts, and artisans to the world through design transformations.