Udupi, Nov 26: World Antimicrobial Awareness Week (WAAW) is celebrated every year from November 18-24 . This year’s theme is ‘Spread Awareness, Stop Resistance’. Antimicrobial resistance (AMR) is a global health and development threat. WHO has declared it as one of the top 10 global public health threats facing humanity.

In the light of this, individuals, workplaces and communities were invited to join a colour campaign to spread awareness on AMR. Light blue has been selected as the colour of AMR Awareness by World Health Organization. It symbolises health across sectors, and the multisectoral collaborative effort that is required to address this universal threat. A colour campaign brings global visibility to AMR, with light blue representing the multitude of individuals and communities who are both, affected by AMR and whose actions have the power to curb the issue of AMR. Dr Sharath Kumar Rao, dean Kasturba Medical College, Manipal stated that Kasturba Medical College Manipal went blue for AMR awareness and lit the campus blue on November 24, 2021.Indeed, it was quite a splendid sight and was very well received by the all the spectators! 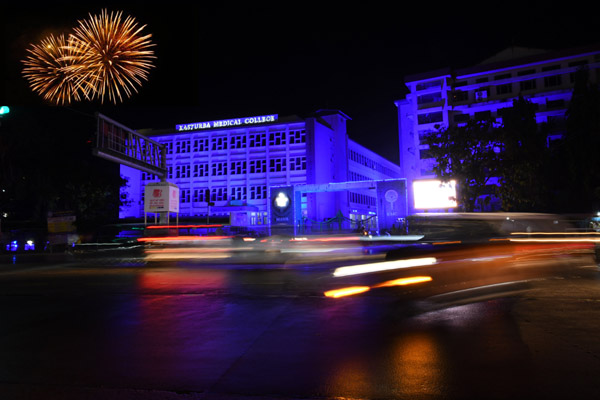 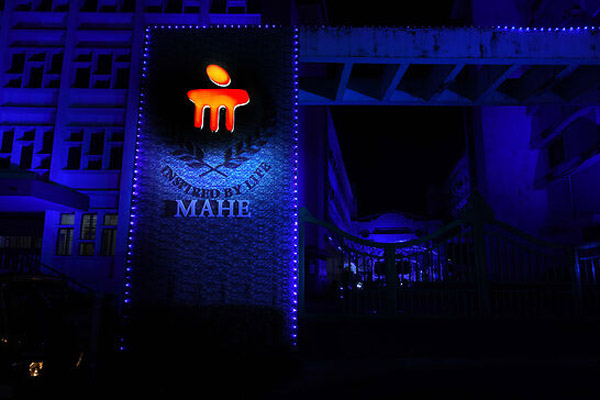 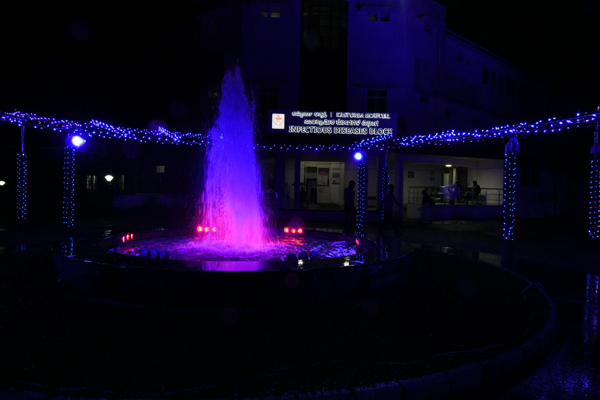 Dr Kavitha Saravu, the organising chairperson mentioned that as part of WAAW, a five day long International conference to combat AMR was organised by the departments of Infectious Diseases, Emergency Medicine of Kasturba Medical College, Manipal and other partners from KMC Mangalore, Manipal College of Pharmaceutical Sciences and Wayne State University, USA from November 18 to November 24. It was an exciting and educationally enriching week packed with talks on antimicrobial resistance and stewardship, and other events such as slogan writing contests, debates and a national-level antimicrobial quiz.