Udupi, Nov 25: It is being alleged that illegal sand excavation and transportation is being carried out rampantly in the district.

A truck carrying sand load was found bearing two different registration numbers by the office bearers of Udupi district truck owners’ association. The driver did not even have the trip sheet. They immediately informed the matter to both the police as well as the mining department. A police constable from the city police station arrived on the scene. He took the photo of the truck and asked the driver to take it to the police station. 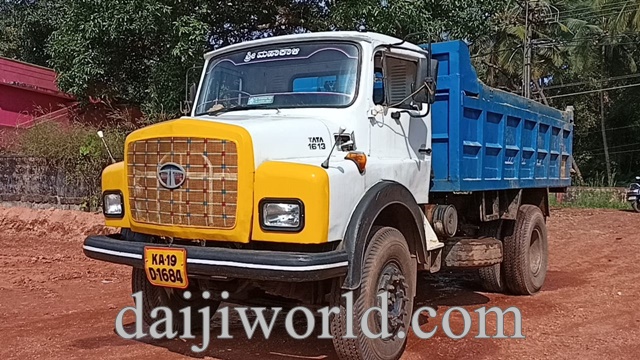 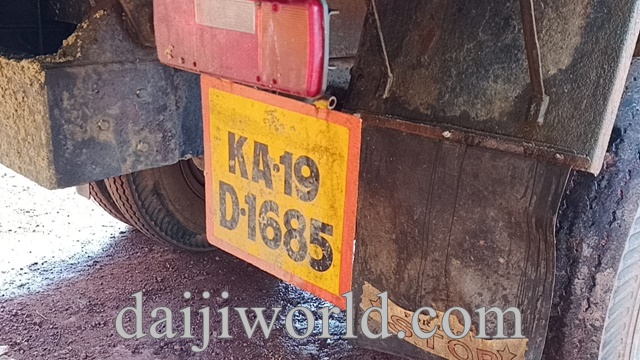 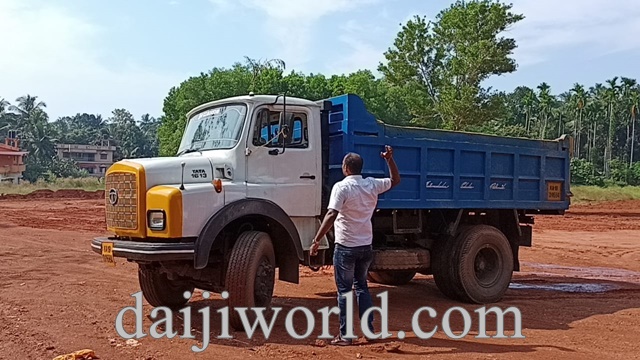 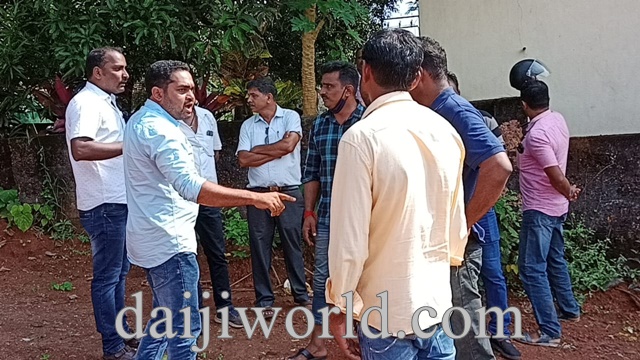 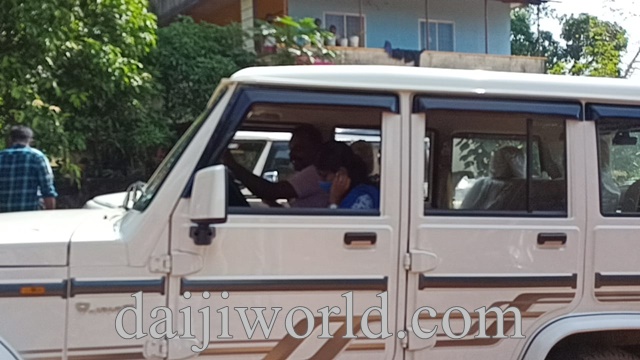 The mining department officer, who had come to the spot for inspection, was sitting in his vehicle throughout and did not get down at all. The truck which was supposed to go to the police station went to Padu Alevooru and got the sand unloaded.

It is alleged that the officers of the mining department are working in favour of sand transporters and excavators of sand dunes.