Speaking to media persons at Karnataka Bhavan in Delhi after the meeting with Modi, the Chief Minister said the Prime Minister appreciated the good work and efficient administration of the State Government during the last 100 days of his rule. 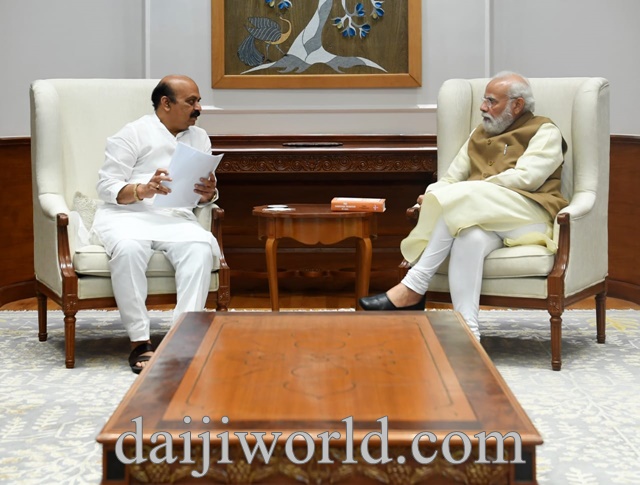 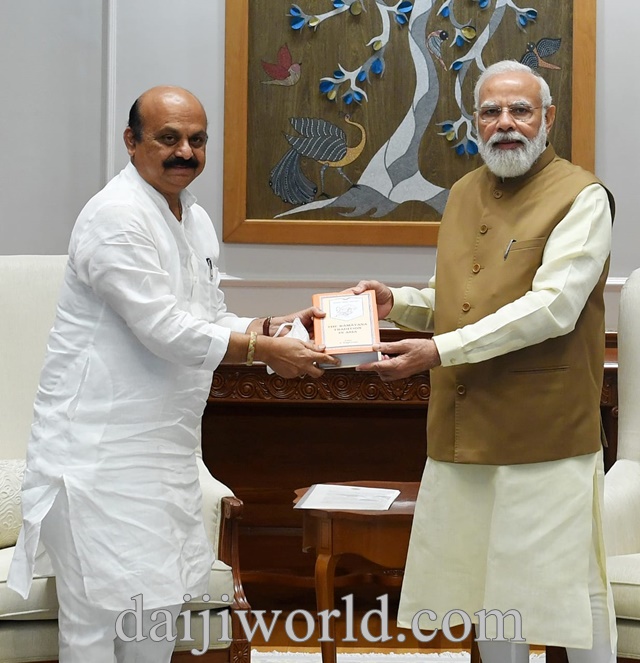 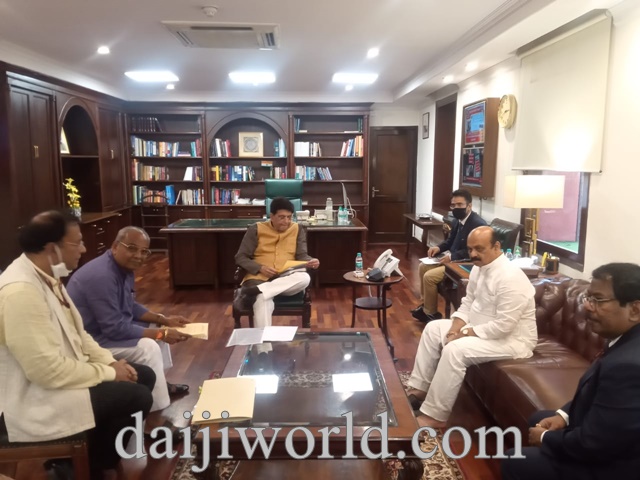 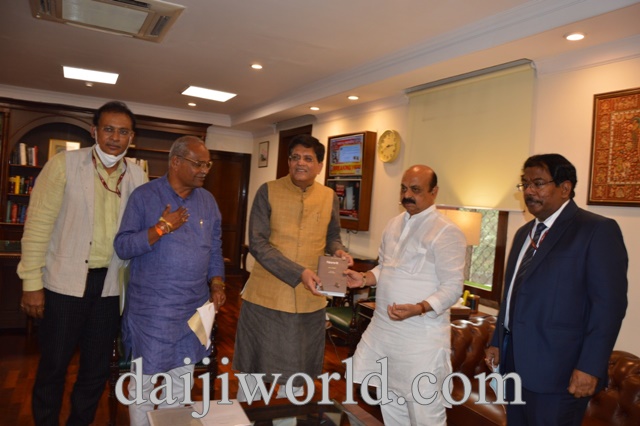 Bommai said the Prime Minister did not wish to discuss much about the Bitcoin Scam. “I personally raised the issue and briefed him. He advised me not to worry too much about it (the scam) and continue to work boldly and honestly for the people. Everything will be fine. Victory and defeat are there. Don’t worry about anything else,’’ he said.

The Chief Minister disclosed that the Prime Minister was likely to visit Karnataka twice in December in connection with laying the foundation stones and inauguration of various schemes as also for the Bengaluru Suburban Railway project function, Ambedkar School of Economics and Upgradation of Industrial Training Institutes in the city. The Prime Minister has asked the State Government to fix the dates in coordination with his office.

The Prime Minister gave some suggestions and advice on the implementation of programmes while appreciating the various programmes, Bommai said disclosing that Modi particularly liked the measures for distribution of scholarships to children of farmers and steps to ensure transparency in KTTP Act.

If the Raitha Vidya Nidhi is successful in Karnataka as the State has all the information on farmers in the digital portal, Bommai said the Prime Minister was of the opinion that the scheme could be extended to other States as well.

The steps to prevent inflating the tender estimates and selecting some beneficiaries leads to corruption and Karnataka’s measures to bring transparency in the entire process and eliminate loopholes by amending the KTTP Act was highly laudable, the Chief Minister said and pointed out that the Prime Minister wanted the steps to be implemented across all departments.

Bommai said the Prime Minister was very appreciative of the pioneering work done by the State Government in implementing the National Education Policy 2020 and advised that all the stakeholders including teachers, staff and students and university administration must be taken into confidence in the implementation.

The Prime Minister, according to the Chief Minister, was very appreciative of the series of Amrit Mahotsav programmes to mark the platinum jubilee of the Indian independence.

Bommai said the Prime Minister wanted the government to implement various rural development programmes in close coordination and cooperation with the Central programmes and wanted senior officers to be appointed to monitor the work. The Pradhan Mantri Avas Yojana must be dovetailed with the State’s different housing schemes.

The Chief Minister said that he had raised the issue of non-cooperation and reluctance of nationalized banks to lend funds for the programmes for economic empowerment of women belonging to Scheduled Castes and Scheduled Tribes as also of Backward Classes and the Prime Minister has promised to direct the banks to extend all cooperation. The Prime Minister also lauded the research and development as well as employment policies being implemented the State and wanted the Skill upgradation work to be expedited, Bommai said.

The Chief Minister said he had also called on Union Home Minister Amit Shah and could not discuss much with him. "I did not discuss with him (Shah) about the Bitcoin scam. Obviously, he has all the information with him,’’ Bommai said.

The Chief Minister said he had also met BJP National President J P Nadda and briefed on the deliberations in the State Core Committee meeting held in Bengaluru recently.

“I have appealed to him (Nadda) to complete the selection of candidates for the 25 seats in the State Legislative Council at the earliest as it will help in making necessary preparations for the elections,’’ he said.

The Chief Minister also mentioned that Nadda obtained all information about the plans taken by the State BJP for touring the State in four teams and said he would visit Karnataka soon despite the precaution with ensuing assembly elections in Uttar Pradesh for holding discussions with State leaders.