Bengaluru, Nov 2 (IANS): As Covid situation is under control in the state, the Karnataka government is all set to reopen over 62,580 Anganawadis across the state from November 8.

About 56.50 lakh children between the ages of three and 6 years are provided informal pre-school education under this scheme.

State Women and Child Welfare Minister Halappa Achar said that all necessary steps would be taken to ensure safe environment for children. Until now, the nutritional food was delivered at door steps to save them from malnutrition, he said. 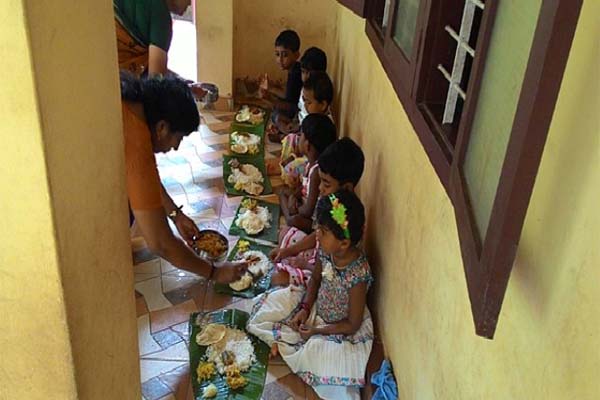 The Angawadis will function from 10 a.m. to 12 noon. It has been made mandatory for all workers and helpers to produce RT-PCR negative certificate despite the Covid vaccination status. It has also been made compulsory for helpers and workers to wear headgear and apron.

They have been briefed about monitoring symptoms among children such as fever, cold and difficulty in breathing.

Anganwadis in Karnataka and across the country are a mother and child care development programme sponsored by the government.

The program gets its name from courtyards that traditional Indian homes are known for.