Sumukh Bhat, town secretary, ABVP Udupi said, “This rape case is said to be gang rape, but the police department stated that a single person is involved in the crime. There is no protection for girls. The investigation should be conducted impartially. The concerned department should be taking this case seriously. It is suspected as gang-rape but none of them are revealing the truth behind the incident. There are many pubs and bars that are open at midnight and after. Though police have the information, no action has been taken against any bars. Some students are used to having parties at night in Manipal and keep roaming in the city till early morning. Such incidents should not be repeated. 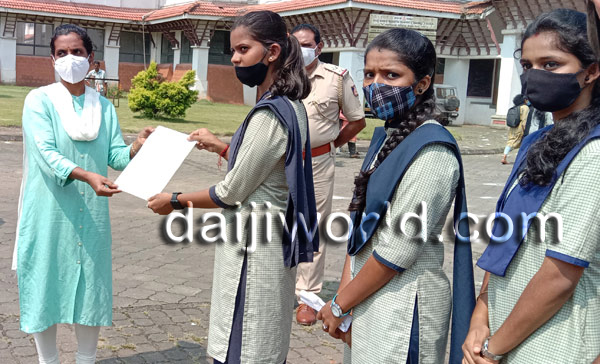 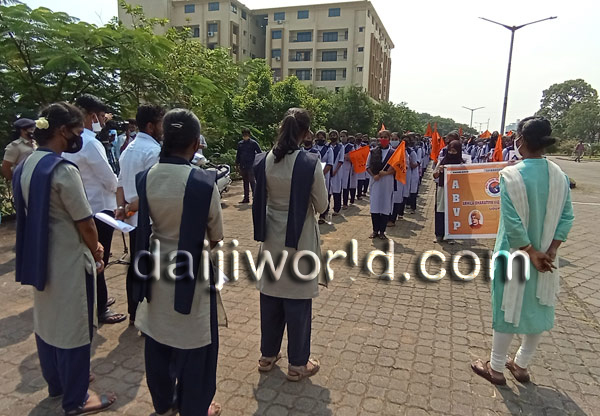 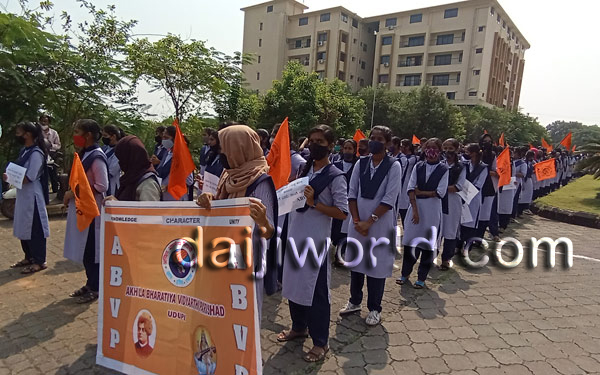 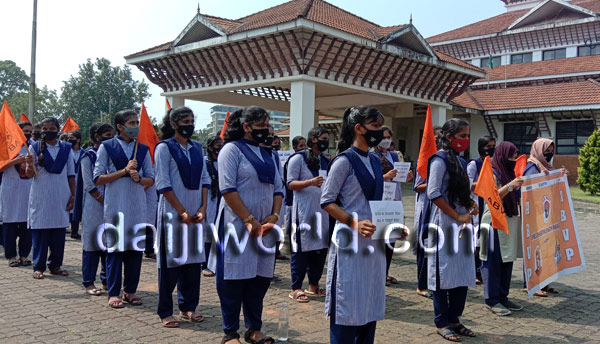 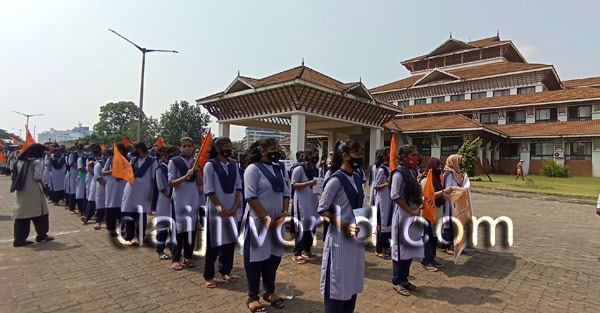 "Drugs have recently become a major issue these days with cases related to drugs are on the rise. The police must be vigilant towards the peddlers. The police department should not compromise in rape case. Let them conduct the probe impartially," he said.