Kundapur: Gatherings for Kannada songs held on the eve of Rajyotsava

Kundapur, Oct 28: Gatherings emphasising on talk and singing in Kannada were held at Pre university college, Kodi sea walk and in front of Mini Vidhan Saudha on Thursday, October 30 in view of Karnataka Rajyotsava. 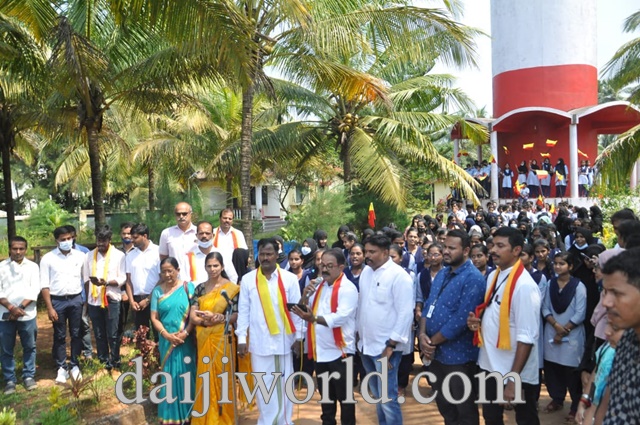 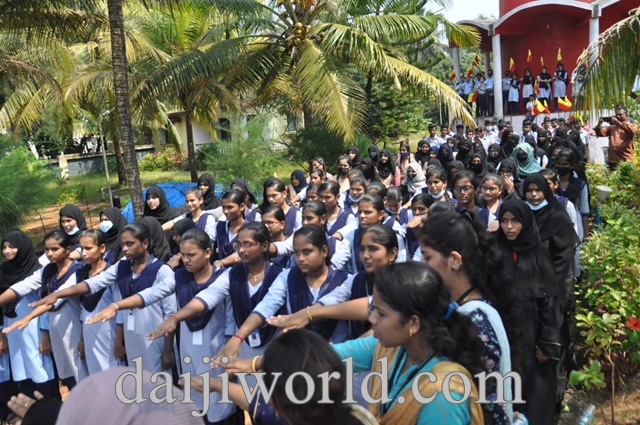 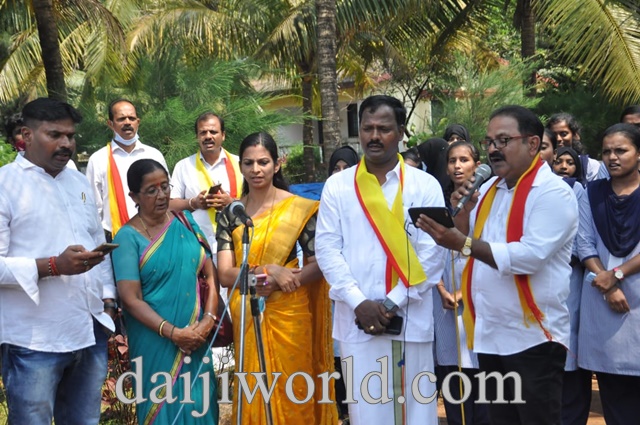 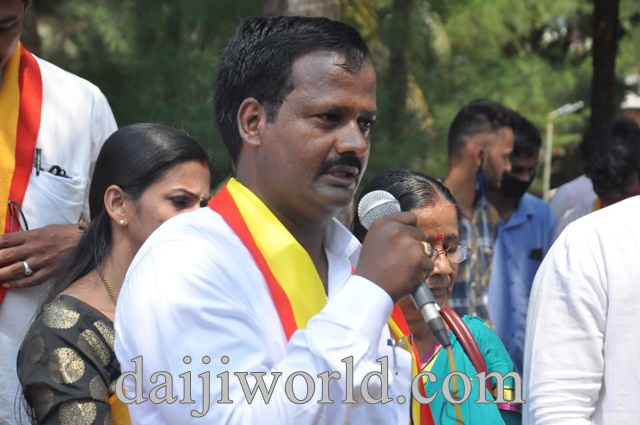 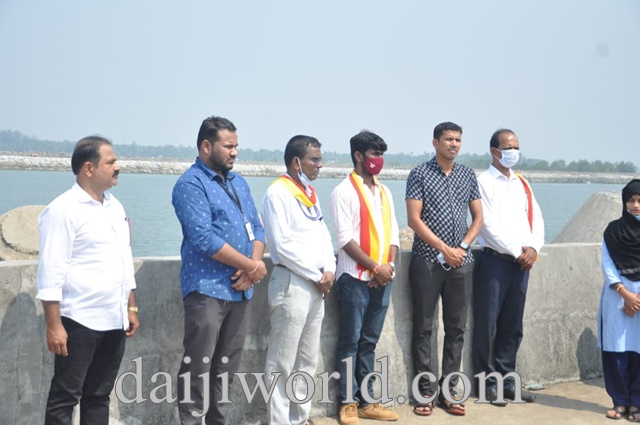 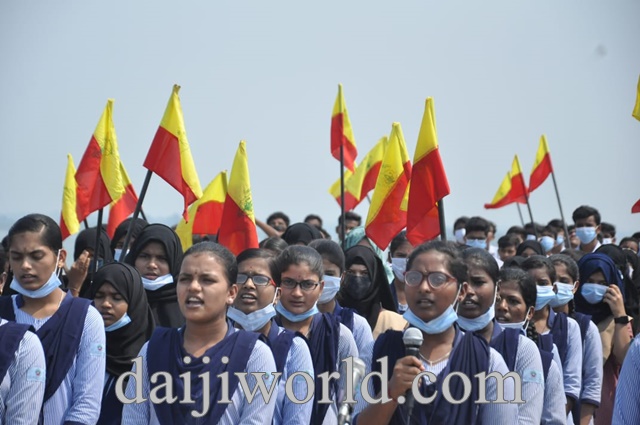 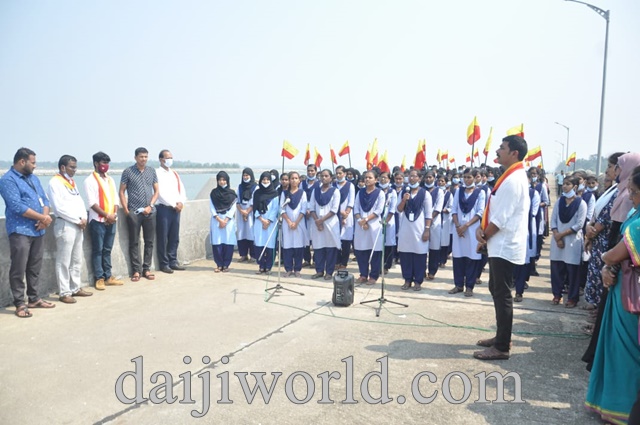 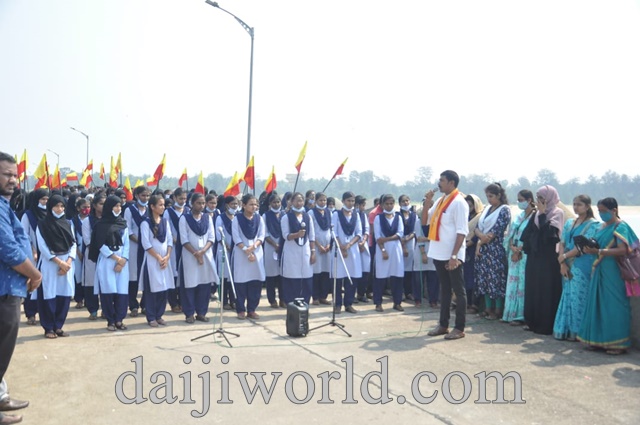 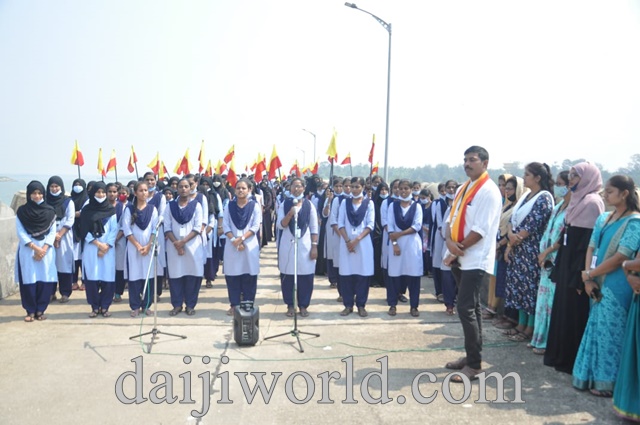 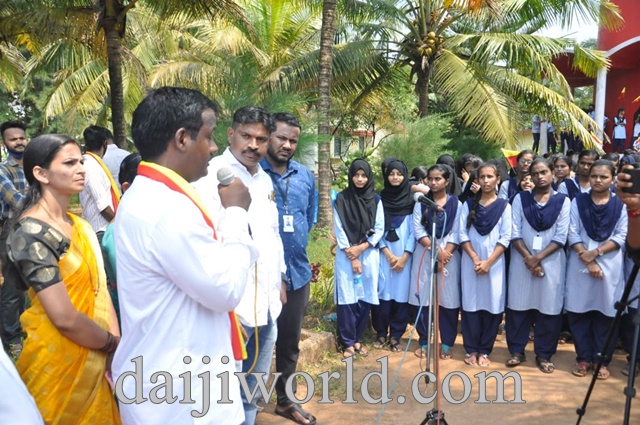 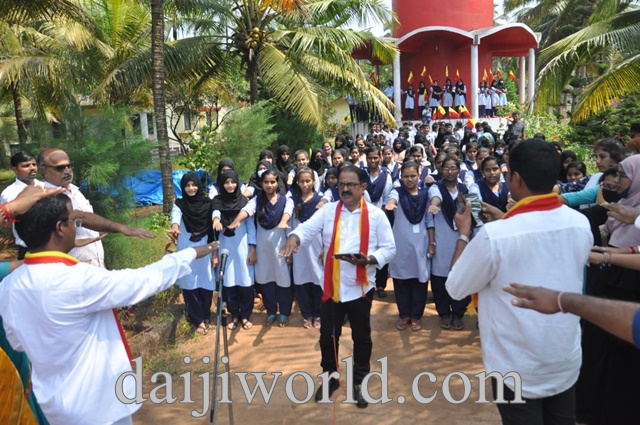 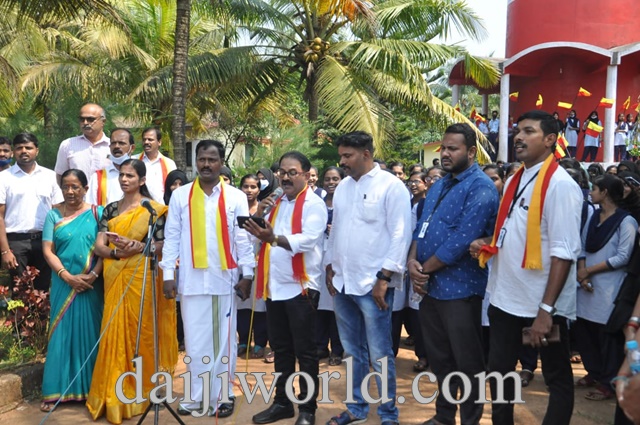 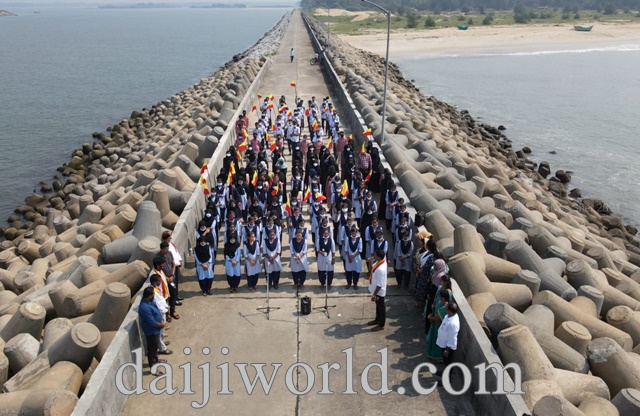 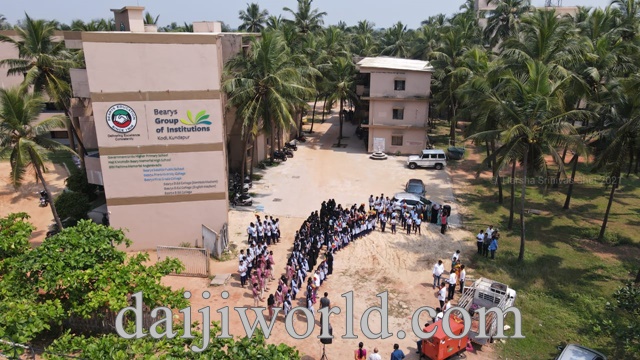 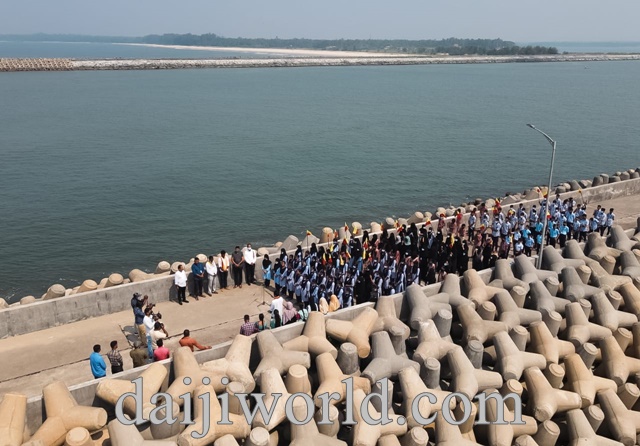 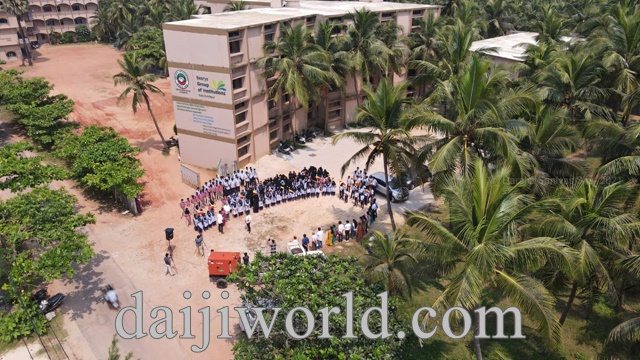 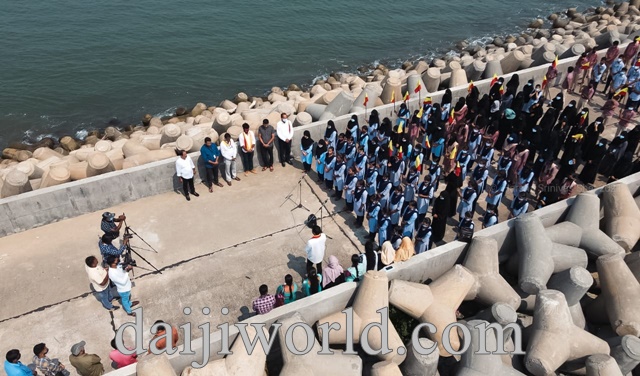 Assistant commissioner K Raju who set in motion the programme at Mini Vidhan Saudha said that Kannada should not be confined for a day or a month but should be in our veins.

Title: Kundapur: Gatherings for Kannada songs held on the eve of Rajyotsava