Kundapur, Oct 28: Sleuths of Income Tax (IT) department raided the residence of contractor UB Shetty, who is also a close associate of KPCC president D K Shivakumar, in Uppunda, here on Thursday October 28.

Reportedly, a team of 9 officials conducted the raid and collected various documents.

It is said that UB Shetty who is from Uppunda has settled in Dharwad. Last year, Shetty had purchased HMMS English Medium School and Vivekananda English medium school. He has adopted another school. UB Shetty has a bungalow in Uppunda. 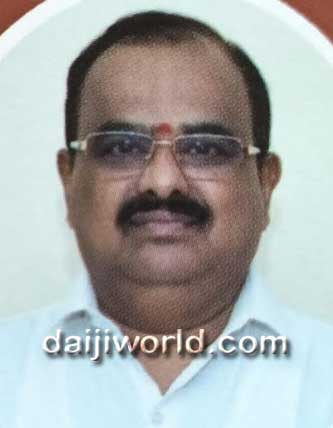 It is said that UB Shetty sustained losses in contract business and later with the help of D K Shivakumar, Shetty came up in the business.