Rahul's visit is hoped to mend the damages caused from the entry of the Trinamool Congress (TMC) in the poll-bound state.

After the departure of Luizinho Faleiro, senior functionary and former chief minister to TMC, Congress has seen several of its party workers across blocks following suit. 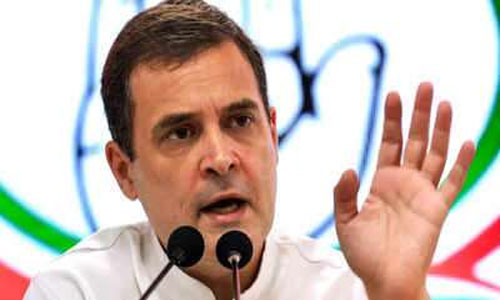 "Morale of the party workers has been down. It is expected that the visit of Gandhi will do damage control and discourage others who may be on their way out. His visit will be a morale booster," said a party source.