Dhaka, Oct 26 (IANS): A court in Bangladesh's Chittagong court on Monday sent, to one day police custody, 16 accused in a case filed over vandalising a Durga Puja mandap and attacking police personnel.

Of the arrestees, Habibullah Mizan has given a confessional statement before the court.

Police have so far arrested 100 people over the incident. 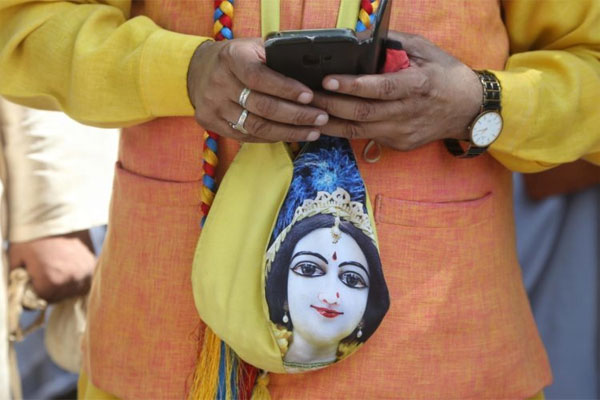 After the Friday noon prayers on October 15, hundreds of aggressive people emerged from the Anderkilla Jame Mosque, charged into the J.M. Sen Hall puja mandap and tried to break in.

The angry mob hurled stones and tore down posters and banners at the spot.

To contain the situation, police fired blank shots and baton charged the mob and at one point, the mob attacked the police as well.

Kotwali police station Sub Inspector Akash Mahmud Farid filed a case over the incident the following day, naming 83 people as accused. Another 500 unnamed people were also named as suspects in the case.