Los Angeles, Oct 23 (IANS): A new report has revealed anti-Asian hate crimes in the Los Angeles County, the most populous county of the US, increased by 76 per cent in 2020, the largest spike since 2001.

The report by Los Angeles County Commission on Human Relations is based on data from the County's Sheriff Department, over 40 different city police departments and police agencies at schools, universities and colleges, Xinhua news agency reported on Saturday. 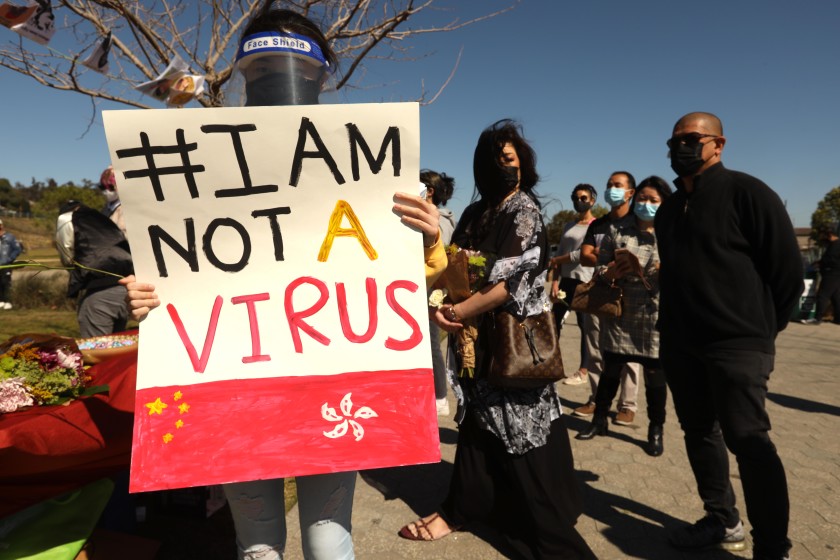 Of the 44 anti-Asian hate crimes reported in the county in 2020, more than three-quarters involved physical violence, a marked increase from 58 per cent in 2018, the report said.

The Commission also noted that the number of reports was likely drastically underreported.

The Los Angeles County will organise a United Against Hate Week from November 14 to 20.