Jeddah, Oct 23: The effort of the Kingdom in controlling climate change is taking a new step in the form of establishing the first national mangrove park in the city.

The Ministry of environment, water and agriculture announced the plan. More green spaces and parks will be added in the country. Already 27 national parks are there in the kingdom at present.

The Jizan region has mangroves off its coast. They protect the coral reefs, seagrass and the waste of passing boats and human waste. 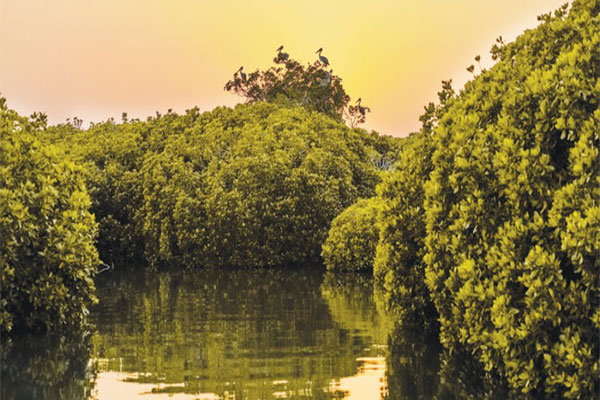 The country has made significant efforts to protect the environment. Ten billion trees were planted throughout the country to transform desert land into green pastures.