Mumbai, Oct 22: Notice is served to Anil Parab, minister for transport in the Maharashtra government, by the National Green Tribunal (NGT) asking him to appear in person or through his legal counsel in front of the tribunal on November 25.

The notice says that the tribunal will hear the accusation made against Parab by Kirit Somaiya of BJP. According to the case, Somaiya has alleged that Praba carried out construction of a seaside resort at Ratnagiri without the approval of the environment department. Somaiya raised the complaint with Lokayukta, union ministry for environment, forests and climate change and state environment department. 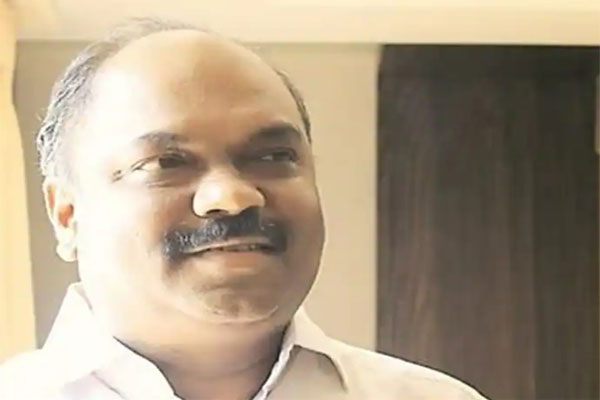 According to Somaiya the petitioner, the government of Maharashtra agreed that the construction is indeed illegal but did not take any action to demolish the same. In the midst of this, Anil Parab has also filed a defamation suit against Somaiya for Rs 100 crore.

Anil Parab was also accused earlier by Somaiya of constructing a structure illegally at Mhada space in Bandra (E) which Parab denied. Later Mhada apologised and withdrew the show cause notice issued to Parab. Minister Anil Parab, however, was not available for any comments.