It may be recalled that anti-naxal police had arrested Vittal and his father on the charges of alleged links with Naxals on March 3, 2012 from his village Kutloor in Beltangady taluk. Vittal had spent three months in judicial custody. Later, he had written exams in police custody. Vittal, considered as a leader of the Malekudiya tribe in Kutloor, is the only postgraduate from this place and from the community. Further, he contested for elections from Kutloor ward under Naravi gram panchayat. 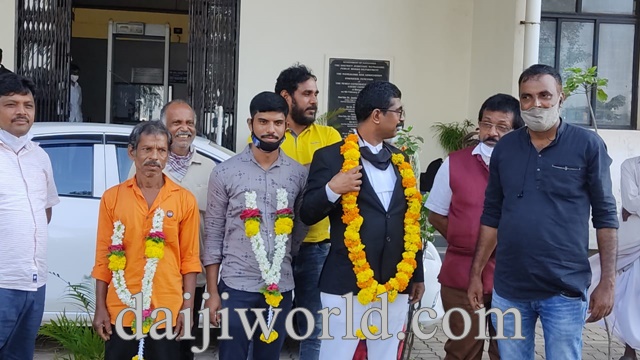 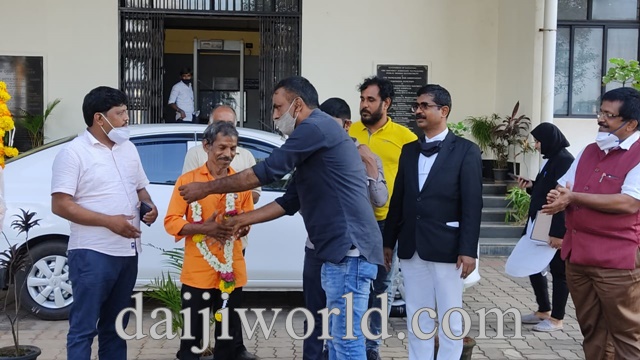 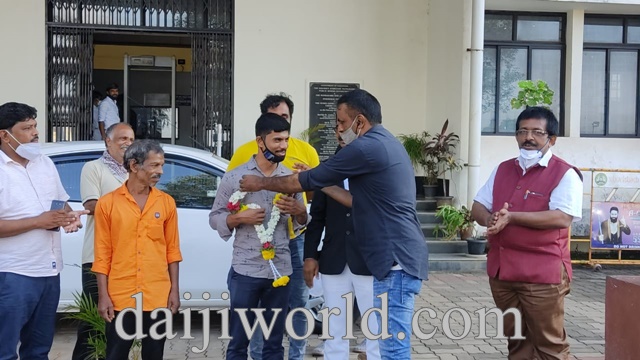 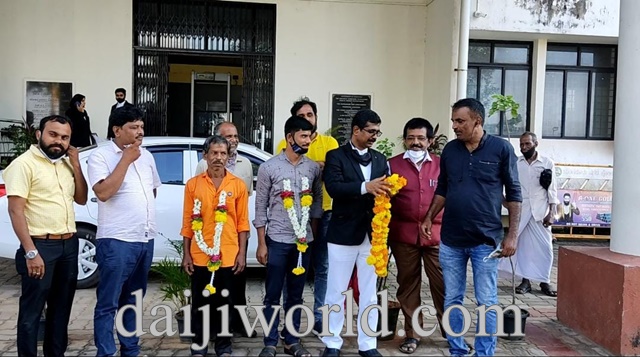 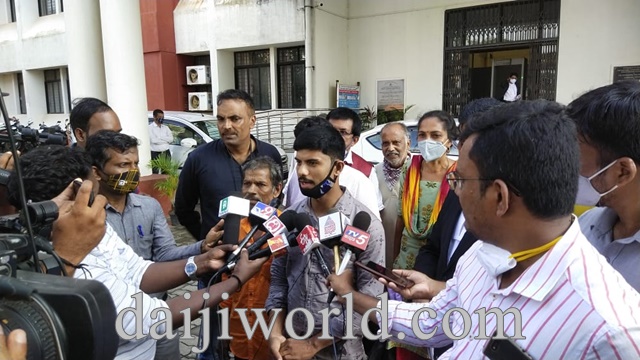 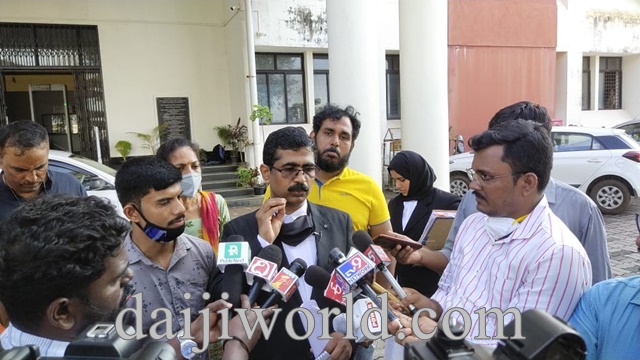 During the BJP government's tenure, Vittal was arrested and sent to jail for four months over alleged connection with the Naxals. Literature by Kuldip Nayyar, Bhagat Singh with tea and sugar were seized from Vittal to ‘prove’ that he had a link with the naxals.

At the time of his arrest on March 3, 2012, Vittal was a postgraduate student of Mangalore University. He was known to have participated in protests organized by leftists and nurtured revolutionary and progressive thoughts, and was emerging as a student leader.

As there were objections and protests, the BJP government, which was in power then, did not file a chargesheet against Malekudiya. Sadananda Gowda, the then chief minister had said that the case against Vittal would be withdrawn. But after three years of his arrest, the Siddaramaiah-led government filed a chargesheet against him.

Speaking to the media during the occasion Vittal said, "Today, the court has acquitted me and my father from the charges. I also thank my advocate Dinesh Hegde Ulepady, CPI(M), DYFI, SFI and Dalit organisation for supporting me.. After a struggle of nine years, the court has provided justice to us. In March 2012, the police and forest department tried to evacuate residents from the foothills of Kudremukh National Park by harassing them. We were arrested as we said that we will not leave this place. I had to be in jail for three months and write exams with handcuffs.”