Mangaluru, Oct 20: Cases of theft, robbery, attack are gradually increasing in the district including the police commissionerate limits. This has become a huge challenge to law and order situation. 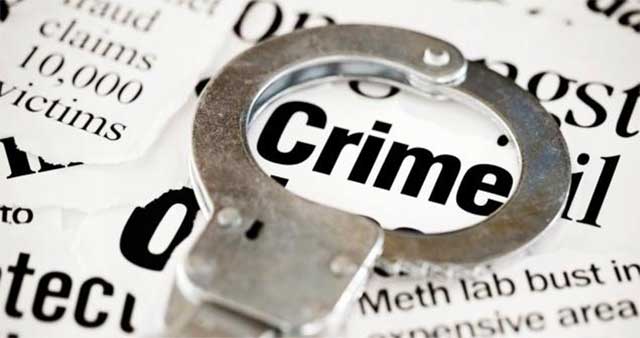 In the past 15 days, cases of murder and attempt to murder have been reported in Surathkal, Kavoor, Moodushedde and Ullal. The police department has failed to curb such incidents.

Miscreants are involved in the crimes without any fear of law and order in the district. In the past, police commissioner Chandrashekar, Sandeep Patil, superintendent of police Sharanappa, and Sudhir Reddy were successful in curtailing crime.

There is suspicion that certain organisations are behind attack and attempt to murder cases reported in Dakshina Kannada and Mangaluru police commissionerate limits. Through provocative speeches, organisations are making efforts to disrupt peace in the society. The police department should control these things.

Cases in the past few days include miscreants attacking a petrol pump manager and stealing Rs 4.20 lac from him on September 28, youths brandishing lethal weapons and threatening a youth with life on October 7, youths assaulting two brothers near a Math in Panjimogaru on October 9, two cases of stabbing on October 13 and 16 in Panjimogaru and Pumpwell respectively where one died in the latter case, an attempt to murder of a BJP worker on October 18 and a yet another incident of stabbing in Ullal on October 19.