Mangaluru, Oct 20: The Interpol police reportedly have arrested notorious gangster from here, Suresh Poojary, who was an associate of underworld fugitives Chota Rajan and Ravi Poojary.

It is said that after being a confidante of Chota Rajan and Ravi Poojary, Suresh had formed his own gang. He has been named as the main accused in several cases registered in Bengaluru. He had distanced himself from Ravi Poojary gang ten years ago and was leading his own gang of ruffians, it is learnt. He used to call businessmen and industrialists demanding money and threatening them with murder if his demand is not heeded. He faces several cases registered in Karnataka, Maharashtra and other states. 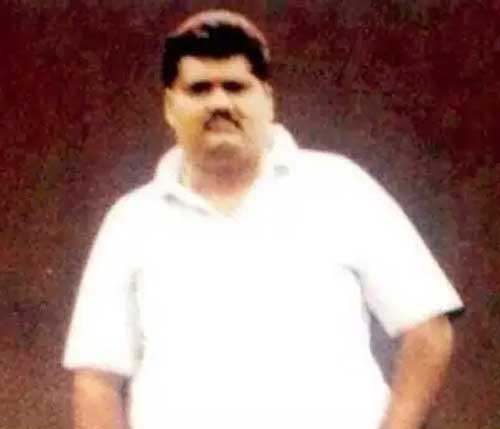 After a number of first information reports were filed against him, Suresh had fled from the country. He had gone underground in different countries. Now the police have succeeded in nabbing him. The information on how he is planned to be handed over to India is yet to be revealed.

Notorious don Ravi Poojary is already in the custody of the police.