Mangaluru, Oct 18: 'Clerida Creations' released the much-awaited and yet another masterpiece Konkani song, Gerry D’ Mello’s ‘Mai’ on October 15 on the YouTube channel.

‘Mai’ is a Konkani word which means ‘Mother’ and the whole song is dedicated to all mothers of the world.

Gerry D’Mello, Bendur currently settled in Canada is a well-known composer, singer, event-anchor, and actor in several successful dramas staged in Mangaluru, Oman, Canada and an ardent Konkani activist throughout his life. Gerry D'Mello has composed this sentimental song with beautiful lyrics, mind-blowing tune and heart touching music. “Even though I had composed this song specifically to offer tribute to Jane Ida’s mother, late Cecelia Pais, on her demise, it is a special song to present my respect to all mothers of the world.” says Gerry about this special and highly sentimental song. 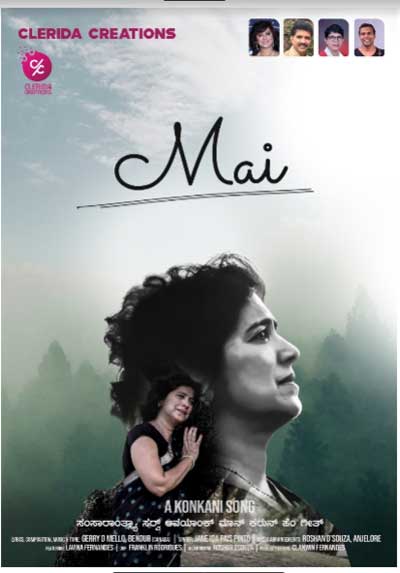 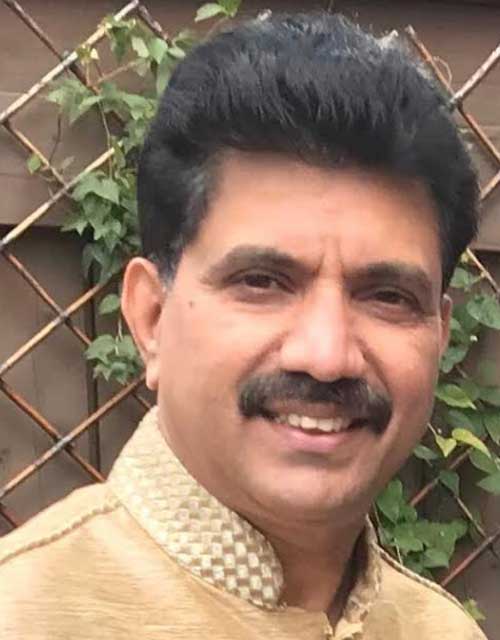 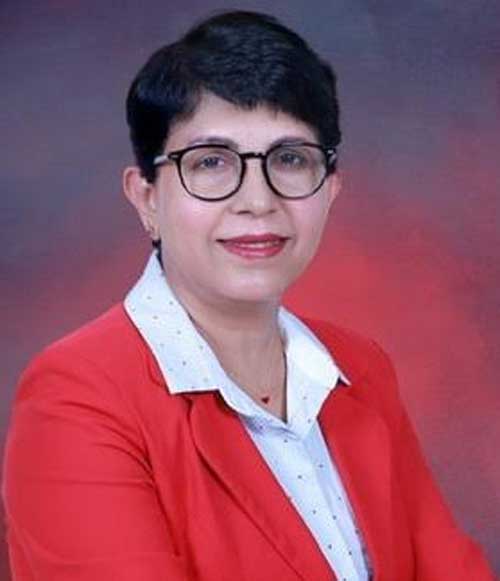 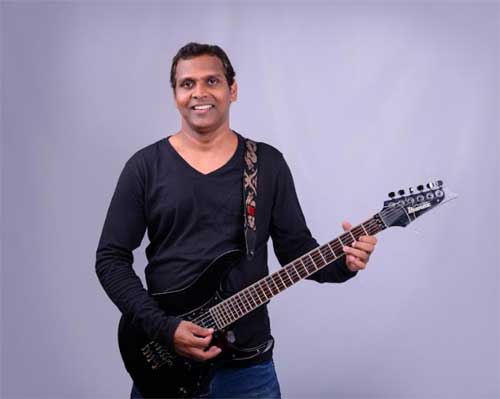 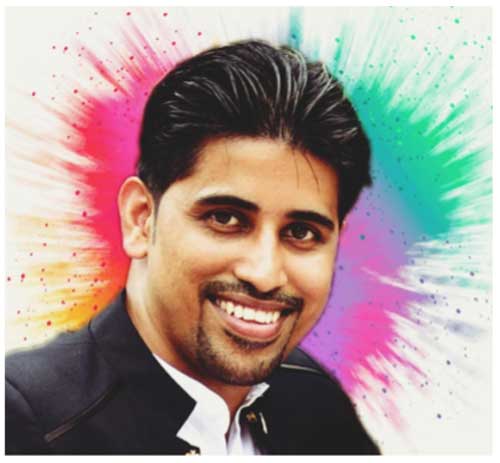 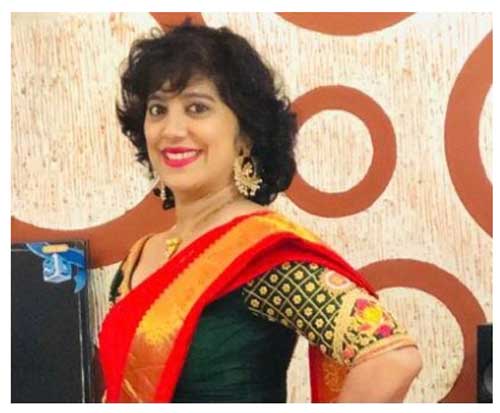 Jane Ida Pais-Pinto, known as 'Muscat’s Konkani Nightingale' has rendered her beautiful voice to this song. Jane Ida is a popular singer of the Mangalurean Konkani community in the Sultanate of Oman. Since her childhood in Mangaluru, she has participated in many Cultural events and Singing Competition winning several prizes and accolades. Currently, she is also training several young and aspiring singers in Muscat to appear in singing competitions and other musical events. Her song 'Amar Tum Sultan Qaboos’ offering tribute of love to the late Sultan Qaboos, Sultan of the Sultanate of Oman was a great hit and loved by not only Konkani music enthusiasts but also, music lovers of other languages too.

Lavina Fernandes, a famous artist of Konkani, Tulu and Kannada dramas, is a special feature of this song. As one of the finest artists and a multi-talented actress of the Konkani stage in the Gulf region for many years, she was instrumental in showcasing the rich Konkani culture and theatre art through many fascinating dramas. She had played leading roles in ‘Tho Maka Naka’ directed by Manohar Pais, 'Mhataro Chorbela', directed by Hemacharya (Dubai show), 'Ami Nath'lea Vellar', directed by Dayan D'Souza - Mukamar, 'Sangon Mugdana' directed by Pradeep Barboza - Internationally 6 successful shows, 'Kasle Grachar Saiba' directed by Pradeep Barboza, 'Mumma Retired Jata' directed by Dayan D'Souza - Mukamar, and one of the most successful Konkani dramas of the recent times, 'Vechogi Ravuncho ?' by evergreen actor-director Pradeep Barboza. Lavina has also performed in Tulu dramas directed by popular and charismatic director Viswanath Shetty of Gammath Kalavider fame.

Franklin Cletus, proud owner of 'FRS Studios' recording and music production studio in Dubai has crafted the cinematography, editing, mastering and direction of this song. With his vast experience of more than 12 years in the music industry, Franklin has partnered in offering music to the various popular comedy skits and major dramas in Dubai and Mangalore. He has composed and released a Konkani album titled ‘Mog Tuzo Sorvespora’ in the year 2016 and also composed a theme song for ‘Khel Mhel’ a sports event organized by Konkan Yuva – UAE. He was instrumental in composing audio and video albums for well-known singer, composer and producer Lancy Noronha, Shylan (Moga Sagor) Bellore – Dubai. Franklin is currently involved in a huge Hindi project with music, direction, cinematography, editing, mixing and mastering.

One of the best music composers of the Coastal Karnataka region Roshan D’Souza, Anjelore has arranged the music and audio mixing of this song. Clanwin Fernandes, talented actor of Astitva Mangaluru and brilliant publicity art designer, has created the publicity posters.

Daijiworld 24x7 is the media partner for the song.

View the amazing video below: