Udupi, Oct 17: Public is facing inconvenience due to the huge trees and bushes that are grown on vacant sites and dilapidated buildings that are not used for decades. Citizens are expressing disappointment as the city municipality is not taking any action on this issue.

The vacant sites and dilapidated buildings are used by anti-socials for gambling and conducting illegal activities. In addition, many people use these as dumping sites for garbage. The work of identifying such sites needs to be done soon. 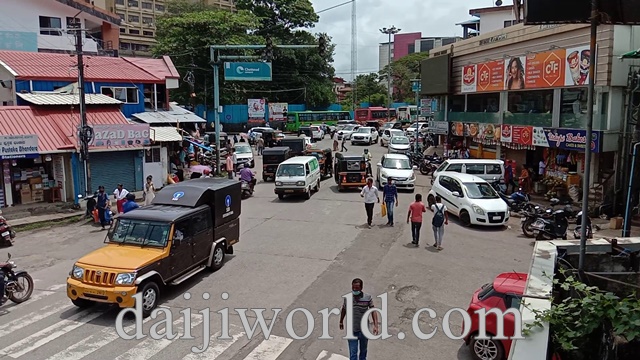 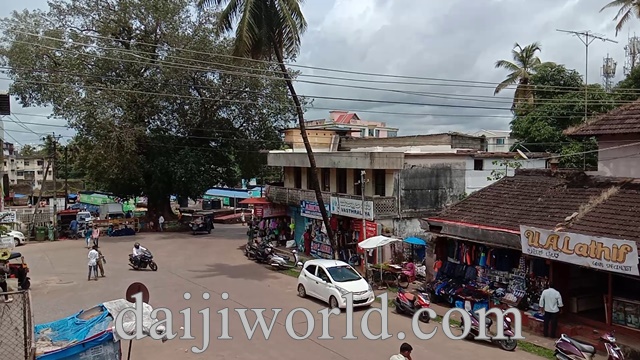 Government property is being damaged due to the huge trees that have come up on such vacant sites. They have become the den of poisonous snakes which pose danger for children of nearby houses who play in that area. The trees also pose danger to the electricity poles during the rainy season. The garbage dumped in such sites has created health issues for residents residing nearby such sites.

Repeated complaints about sites that are not maintained is given to city municipality. But it has fallen on deaf ear. The reason is that the administration does not have the names or contact numbers of some of the sites. In 2020, when Royal Mahal building collapsed, city municipality officials had taken a decision to demolish old and dilapidated buildings in the 35 wards that fall under its limits.

The officials have instructed to identify at least five such sites from every ward. Labourers and machinery is required to demolish such buildings. If special grant is released the estimate can be made. But how the municipality will recover the cost of demolishing or clearing the bushes and trees from the owner of the property is also a question mark.

In the city of Bengaluru, BBMP has already taken a decision for similar old buildings and has given one year time for the owners to demolish the same.

City municipality has to identify such properties and vacate the trees, bushes and demolish the old buildings that pose danger to life of public as well as damage the government property. When the owner of the said property approaches the city municipality on later date, the cost of such work can be recover from him or her.