Bengaluru, Oct 10: Congress leader Zameer Ahmed Khan has dismissed rumours that he has been arrested by the officials of Enforcement Directorate (ED), clarifying that he was summoned by the ED only for questioning.

"The rumours that the officials of Enforcement Directorate (ED) have arrested me are not true. They had called me to inquire about my assets. Now I have completed the inquiry and come out of their office. I have not been arrested," he said, speaking to reporters in New Delhi. 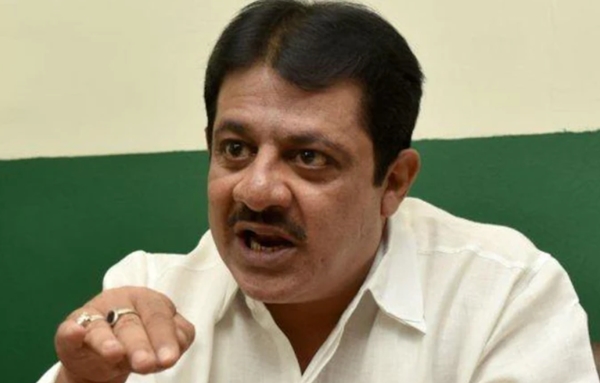 Since the IMA scam came to light, officials of ED have been conducting inquiries into the assets acquired by Zameer. For the past three days the ED officials have been inquiring into Zameer's assets and questioning him. He has been asked to report to the ED office daily. There was a rumour going around that he had been arrested.

Giving further clarification on the matter, Zameer said, "The ED had called me for inquiry only once. They sought some information from me. I have given all the information asked by ED. They spoke to me for just half an hour.

"If they had to arrest me, the inquiry would not have been completed within half an hour. So the rumour about my arrest is false propaganda. They did not ask me to report to inquiry again. I am going back to Bengaluru on Monday," he said.

The ED had raided Roshan Baig and Zameer Ahmed in August this year in connection to the Rs 4,000 crore IMA scam, a ponzi scheme in which thousands of investors were allegedly cheated in the name of halal investment. The scam came to light in 2019.