Kadaba, Oct 2: Vincy (17), daughter of Kedila Varghese from Alankaru village, who was a student, lost her life due to rabies.

Vincy was a second PU student of Kadaba government PU college. On Thursday September 30 morning, she complained of a sudden headache. Immediately she was taken to hospital and medicine was procured. In the evening, the headache worsened. She was taken to a private hospital in Puttur and then to the district Wenlock hospital at Mangaluru. But without responding to treatments, she passed away late night the same day. 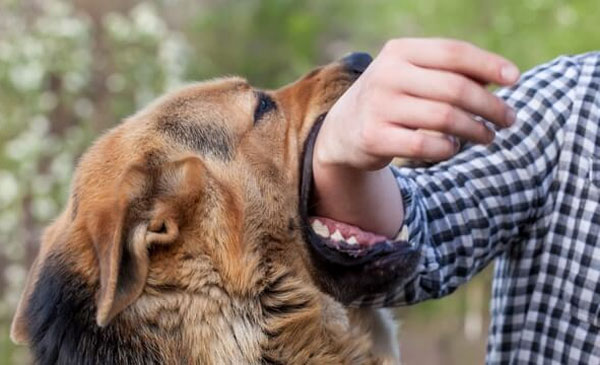 Varghese couple's only son and elder brother of Vincy had suddenly died in April 2018 after falling into a river during his visit to the house of the grandmother. Now the family has lost the only other surviving child.