Mumbai, Sep 27: On Friday, a three year old girl went missing for about five hours in Kandivili (west). The girl lives with her parents in the Laljipada area of Kandivili. She went missing on September 24 around 11 am. Her parents and relatives searched for her for hours, but when there was no sign of her they approached Kandivili police around 4 pm and lodged a case of kidnapping, suspecting that the child had been abducted.

After this, the cops immediately got into action and all nine police stations under zone 11 of Mumbai police were alerted. Special teams from local detection staff, Nirbhaya squad, protection squad and other officers were roped in. The police looked for the girl in different places like markets, lanes, rickshaw stands and other crowded places. The police eventually found CCTV footage which showed a girl wandering off on her own. 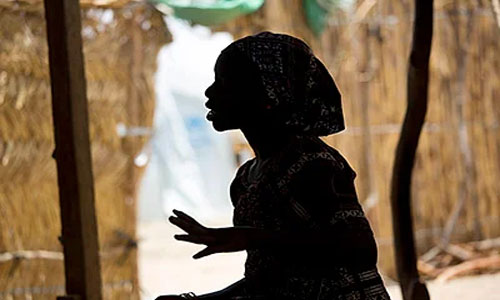 The police tracked her down five hours later, she was found near Mith Chowky in Malad (w). She was then reunited with her family.

DCP Vishal Thakur said, The girl was found within 5 hours, we received information at 4 pm. Medical tests were conducted, and she was found unharmed. She had wandered off on her own.