Mumbai, Sep 10: On Thursday an official reported, that two persons with possession of Ambergis or vomit of whale worth Rs 5.91 Crore from Suburban Bhandup, have been arrested by the Mumbai police crime branch.

Acting on a tip-off, Surendra Chotto (39) and Yogesh Chavhan (37) were nabbed by officials of the crime branch unit-7 , when the two people had come to sell Ambergis on the Eastern express highway on Wednesday, an official said,

Ambergis weighing 5.910 kg, and worth around Rs 5.91 crore was recovered by the police from one of the bags of the accused. 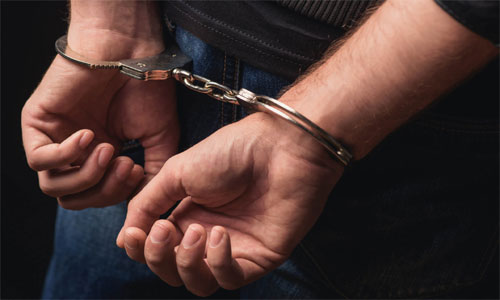 Sale of Ambergis, which is used to make perfume is prohibited by the law as the sperm whale is protected under the Wildlife Protection Act.

Further investigation is on- going a police officer said.

Title: Two arrested in Mumbai with possession of Ambergis worth over Rs 5 crore