The funeral of Fahim, whose family lives in south Mumbai, was performed on Friday evening at a local cemetery with a handful of mourners present, the sources said.

A petty goon hailing from Peru Lane in the Bhendi Bazar area of south Mumbai, Fahim quickly rose in the underworld hierarchy through his extortion rackets, working as part of the so-called 'D-Company' -- a crime syndicate attributed to the absconder mafia don Dawood Ibrahim Kaskar, who is based in Karachi now. 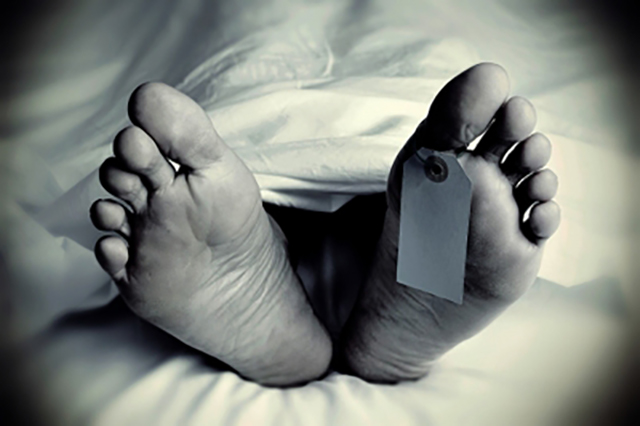 "There was a time when he would call up various Bollywood personalities using the alias of 'Rafiqbhai', striking terror in the hearts of his targeted victims who would promptly abide by his demands," said a former aide living in the UAE.

Fahim was arrested by the Mumbai Police in 1995 on various serious charges of extortion, deaths threats, etc., but he managed to secure bail from a court.

He was again nabbed from the Mumbai International airport that year while trying to flee to Dubai, but despite objections by the police, Fahim again secured bail.

Making the best of his second bail, Fahim escaped to Dubai, and since then his name has cropped up in a multitude of illegal activities, including terror. But he somehow managed to remain out of the clutches of the Mumbai Police for over two decades.