Mumbai, Jul 16: Karunaker Putran (48), managing partner of Hotel Planet, Virar west reportedly committed suicide by hanging at the hotel on Thursday morning. He was allegedly suffering from mental tension and facing harassment from his partners. It is said that the business faced huge losses due to Corona lockdown and electricity to the hotel was discontinued after being unable to pay a mounting bill of Rs 8.5 lac.

His wife Shalini lodged a police complaint in this connection at Arnala police station who has registered a case under IPC section 306 and 34 against the partners of the deceased who are absconding. 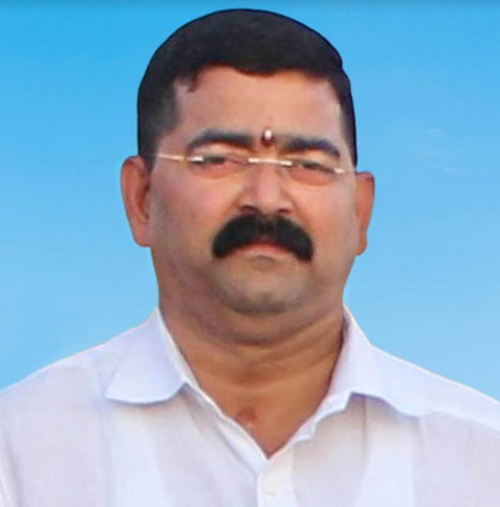