While the suburban services on the Central Railway were hit badly with delays of over 30-minutes due to speed restrictions, Western Railway traffic has not been affected. 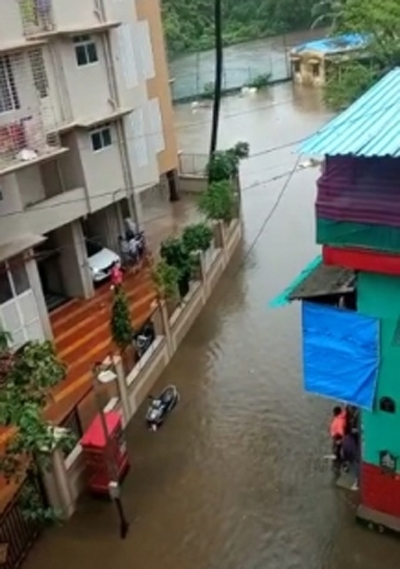 He said the entire coastal Konkan is covered with clouds and North Konkan-Mumbai needs to watch out.

The BrihanMumbai Municipal Corporation is on an alert mode and the water levels of the Mothi River are being monitored.

The entire North Konkan area comprising the twin districts of Mumbai City and Mumbai Suburban, neighbouring districts of Palghar, Thane and Raigad which comprise the MMR is getting heavy rainfall.

The BMC has forecast more rains for the day including isolated spells of heavy showers.