Mumbai, Jun 22 (IANS): The Editor-in-Chief of Republic TV Arnab Goswami, who is one of the accused in the alleged TRP scam unearthed last year, has been named in a massive 1,800-page supplementary charge sheet filed by the Mumbai Police, here on Tuesday.

Goswami and the TV channel were added as accused in the TRP scam and a first information report (FIR) was lodged against them during the tenure of former Police Commissioner Param Bir Singh, creating a nationwide sensation.

Besides Goswami, the other accused include some staffers/employees of the ARG Outlier Media, the COO Priya Mukherjee, Shiva Sundaram, Shivendu Mulelkar, Ranjit Walter, Amit M. Dave and Sanjay S. Verma, in the supplementary charge sheet filed with the Esplanade Metropolitan Magistrate Court. 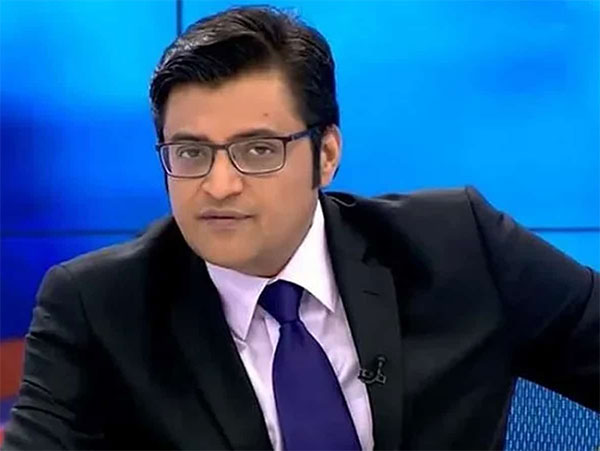 The police have chargesheeted at least 15 persons so far in the case who include the ex-CEO of Broadcast Audience Research Council Partho Dasgupta and Republic TV CEO Vikash Khanchandani, invoking charges of cheating, forgery, criminal conspiracy, destroying evidence and criminal breach of trust, etc.

In March this year, the Goswami had filed a plea in the Bombay High Court alleging serious malafides against the Mumbai Police, especially the former CoP Singh and was granted temporary reprieve from arrest.

The journalist also sought to quash the FIR of October 6, 2020 and the charge sheets in the case arguing that he was not named in the FIR or the charge sheet, but was kept in the suspect category as a harassment tactic and a vendetta.

Admitting his plea, Justice S.S. Shinde and Justice Manish Pitale had directed the police to give Goswami a 72 hours advance notice if they wanted to summon or take any coercive action against him, while the police said they would complete the probe within four months.

The case, filed in October 2020, pertained to a complaint on certain persons in whose homes the barometers were installed allegedly bribed by certain TV channels in a bid to increase their TRPs.

The Mumbai Police launched the probe after it emerged that certain employees of the Hansa Group were manipulating the TRP ratings in favour of certain TV channels.