Panaji, Jun 21 (IANS): The Goa government on Monday directed all courts, state government-appointed commissions and quasi-judicial authorities to start functioning on a "normal basis" in wake of the decline in Covid-19 cases in the state.

A Goa government spokesperson on Monday also said that social distancing and Covid-19 protocols need to be followed at government premises.

"The competent authorities of above respective courts should start functioning on a normal basis taking into account the situation prevailing in their respective districts. The principal idea is to avoid congestion and close contacts. The Bar associations would also ensure that the Bar rooms are not crowded, the canteens, cafeteria in the Court shall not be kept open beyond the office working hours," a government spokesperson said on Monday. 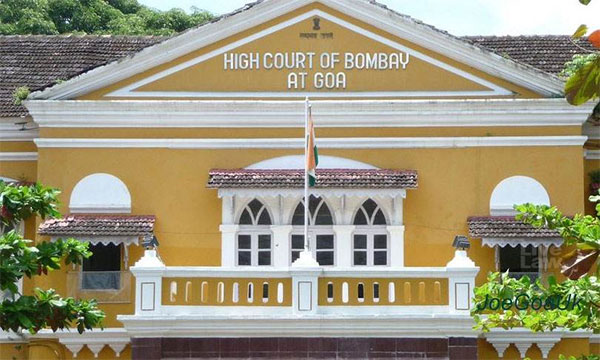 Currently, courts and other judicial offices have been functioning at reduced timings entertaining only urgent matters.

The spokesperson also said that all courts and judicial authorities have been directed to regulate entry of the litigants and the general public in the court complex to avoid crowding, the facility of video conferencing, if available, should be put to optimum use for the purposes of recording of evidence.

"Housekeeping agency and staff have been asked to ensure that highest level of hygiene is maintained in the court complex and disinfectants are sprayed on a regular basis, all the possible preventive and remedial measures be taken to combat the impending threat of Covid-19 and necessary social distancing should be maintained during the proceedings of the Court," the spokesperson said.