Mangaluru, Mar 15: The Sahyadri Science Talent Hunt 2020 was a project building competition at Sahyadri College of Engineering which was later changed to idea presentation due to the pandemic.

This was a jump start for the Theresians to do something for the farmers and the poor, and to generate a renewable source of energy. The team members namely Hansel Roche, Luke Noronha, Ankit Cherian and Jaden Fernandes worked together very eagerly and were overjoyed when they got the results and came to know that they won first place at the High School level.

Their project title was 'Walkaroo Wall'. The motto behind this project was working towards combating poverty, good health and well-being, responsible consumption and production of renewable sources of energy. They modified a piezo shoe into a cheap footwear attachment, which generates electricity while walking. These attachments will be distributed by their team members to the poor and needy. They can exchange batteries charged by the device for the money. The electricity generated can be aggregated in a power wall and used to charge anything. 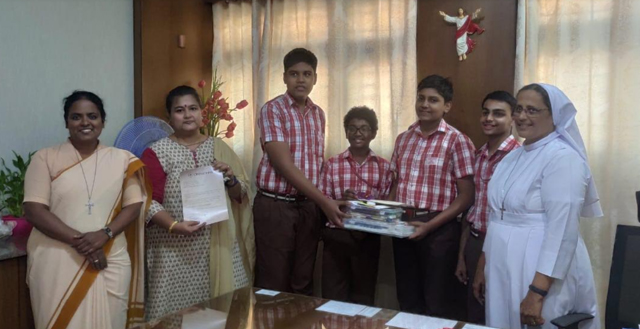 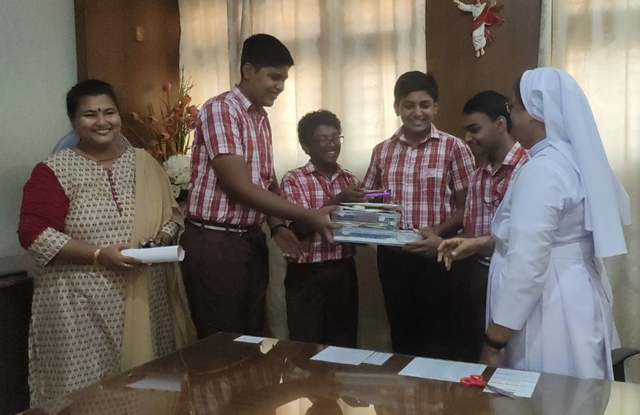 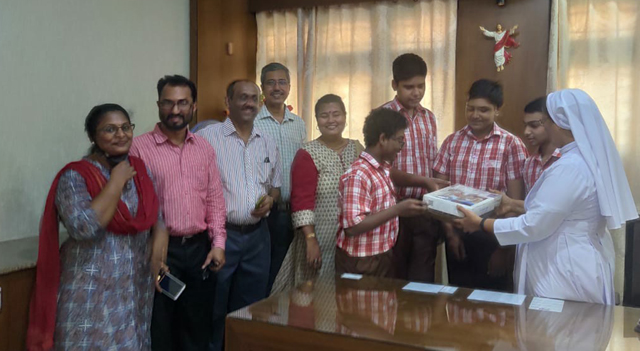 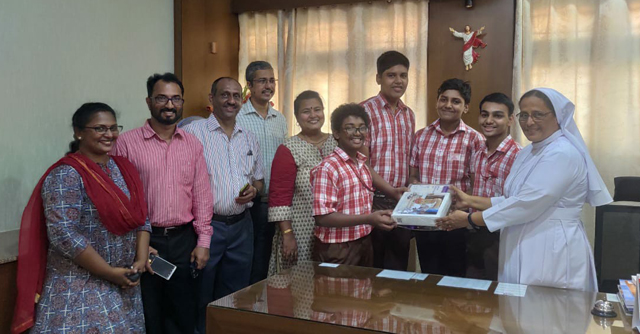 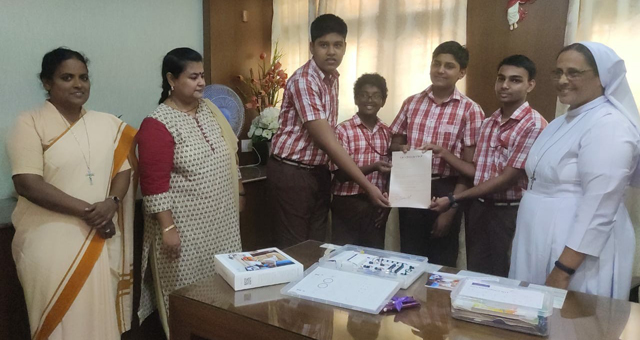 The team also modified the present agricultural machine which could plough the field, sow the seeds and also irrigate the fields which would lead to an increase in organic farming and help the farmer to get better financial status as well as better yield. This will reduce the poverty in India and increase the economy of the nation.

The second team members namely Prathik N and Ricky Rodger prepared a project called 'The Penta Ocean Saviour'. The idea of this project was to clean the ocean by collecting plastics and clearing the oil spills. It is different from other machines present in the market since it cleans oil spills and is automated as it is connected to six satellites all over the world using GPS. This group won third place. The team is grateful to Sr Philomene Saldanha, their principal, Sr Lourdes, their vice-principal and Sangeeta Fernandes, their mentor for their guidance to attain this success.