Kochi, Feb 21 (IANS): Another Kerala nun on Friday levelled grave allegations of sexual abuse against former Bishop of Jalandhar, Franco Mulakkal, who is already out on bail in a case of sexually assaulting a nun between 2014 and 2016.

The second nun's statement was given before the police as she is the 14th witness in the case against Mulakkal where he is now out on bail.

In her statement before the police she has said the bishop used to make video calls her on mobile and talk about sex. 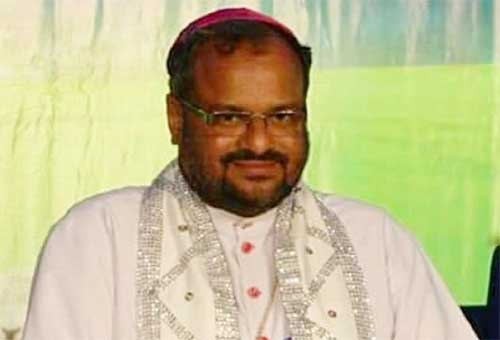 She also said that once she was called before him at a convent in Kerala and he grossly misbehaved with her. The police has not registered a case over this allegation, as there is no complaint from the nun.

The Kerala Police has filed a 1,400-page chargesheet against him.