Kottayam, Apr 9 (IANS): Kerala Police on Tuesday submitted a 1,400-page charge sheet against Bishop Franco Mulakkal. The Bishop was arrested for alleged sexually abusing a nun between 2014 and 2016.

The charge sheet was filed before the Magistrate Court in Pala, near here, where the trial will take place. The charges include rape, unnatural sex and keeping in forced custody.

Mulakkal was arrested on September 21, 2018, on rape charges after four nuns joined a public protest in Kochi forcing the police to take action against the bishop.

Mulakkal secured bail on October 16, 2018, but is no longer head of the diocese. 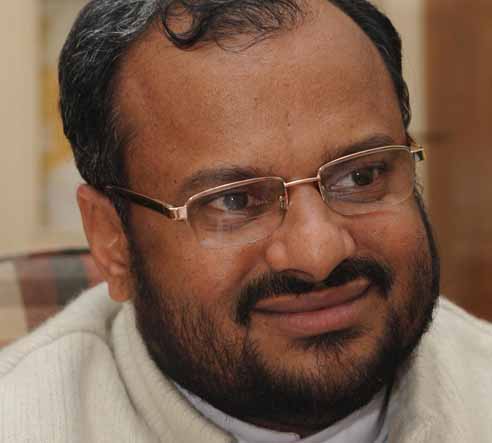 The charge sheet names 83 witnesses, which include the Cardinal of the Syro-Malabar Catholic Church, Mar George Alencherry, three bishops, 11 priests and several nuns.

The probe picked pace only after Sister Anupama, along with three other nuns, staged a public protest, which received huge public support. Last month, the nuns threatened to launch another protest if the charge sheet was delayed.

Hearing the news of the submission of the charge sheet, Anupama said they were happy with the development. "We feel we have got 50 per cent justice and wish to thank the police team, which we all know was under tremendous pressure."

"We know only half of the job is done, and hope the trial will start soon," she said.