Kochi, Mar 16: Franciscan Clarist Congregation (FCC) completed the procedure to remove Sr Lucy Kalapura from the congregation. Sr Lucy had expressed solidarity with the nun who was allegedly sexually abused by Jalandhar Bishop Franco Mulakkal. The convent issued a final show-cause notice to her. It directed Sr Lucy to explain before April 16 why she should not be dismissed. Sr Lucy, who has been facing the ire of the Church, said that she was not ready to leave the congregation as she does not feel guilty.

Earlier, FCC had served two warning letters, in January and February to Sr Lucy. “I won’t leave the congregation, which wants me to apologise for the ‘crimes’ I never committed. If they remove me, I’ll fight it legally,” said Sr Lucy.

The notice has been issued by Superior General Sr Ann Joseph and Notary of Secretary to the General Council Sr Filby. 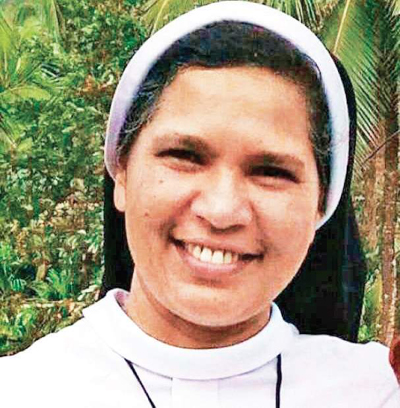 The convent has leveled seven charges against Sr Lucy in the 18-page show-cause notice, which include violation of canonical norms and proper law of the FCC regarding the publishing of books and articles, participating in TV channel discussions, giving interviews, violating the vow of poverty repeatedly by not handing over her monthly salary, learning driving and owning a car.

The notice points out that under Article 16 of the FCC Constitution “We are bound to obey our superiors in all things except what is sinful. In case the sisters find it difficult to conform to the superiors’ decisions, they can humbly report to the superiors their own ideas for the common good. But the final decision lies with the superior.” Refuting their statements, Sr Lucy said she has not violated any norms of the FCC or Church.

“I had proved the allegations wrong through several letters. The biggest violation is purchase of a car, which I did after waiting for months together. Though I sought permission, the congregation denied it. I wonder why they did so while many other nuns were allowed to own cars,” said Sr Lucy. 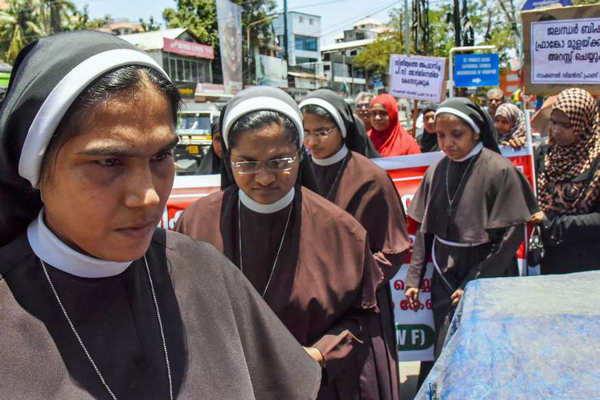 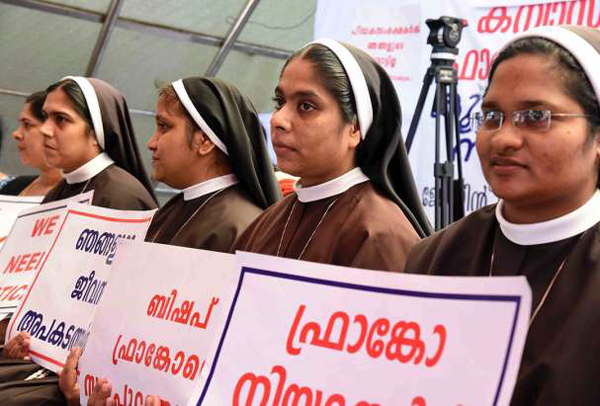 In the notice, Sr Ann asked Sr Lucy to describe a statement in the previous explanation which read “I’ve prepared myself ready to live the rest of my life as Sr Lucy Kalapura, to live as a religious nun in authentic spirituality and to reject mercilessly false spirituality, and to become the voice of those who are denied justice in the Church and society.”

If that is your final decision, then you are welcome to write a letter informing me of your decision and in that letter itself you can ask me to take the needed steps to get you the needed indult to leave the Congregation,” she said.