Chirashree Anchan is making her debut in Tamil movies through ‘Aghavan’. The movie is directed by Elumalai and produced by Ravichandran.

Chirashree Anchan and Kishore Ravichandran are playing the lead in the movie, along with Thambi Ramaiah in prominent roles. 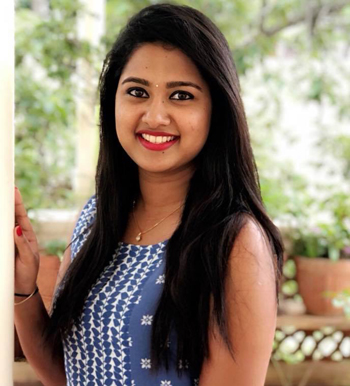 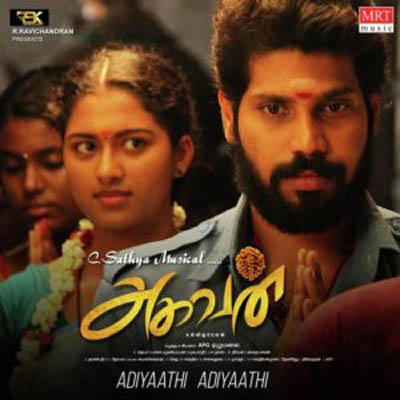 Chirashree, who was earlier seen in Tulu movies like Pavithra, and Rambarooti and also in Kannada and Telugu movies, is now set to make her debut in Tamil movie ‘Aghavan’.