Udupi, Jan 29: First Konkani film of Udupi district and Udupi diocese, ‘Passport’ produced by Fr Royson Fernandes, Hirgan for Christha Jyothi Cine Creations and directed by Vinod Gangolli was released by Dr Gerald Issac Lobo, bishop of Udupi Diocese at St Evangelist Church hall, Shankerpura on January 26. The actors in this film are from Shankerpura itself.

Releasing the movie, Bishop Gerald Issac Lobo said, “We need to awaken the people and for this Fr Royson by studying all the aspects has bought this movie for us. I congratulate him on this occasion and wish him best.” 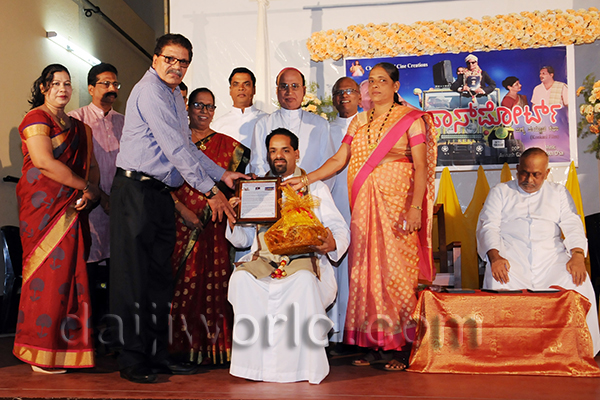 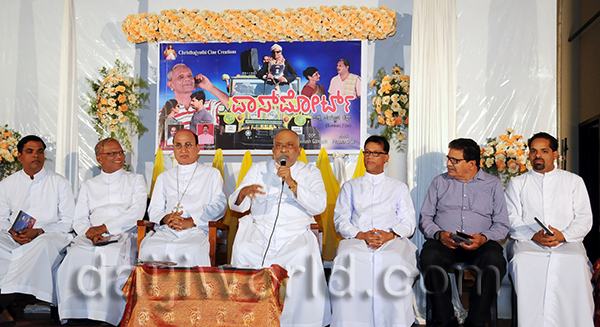 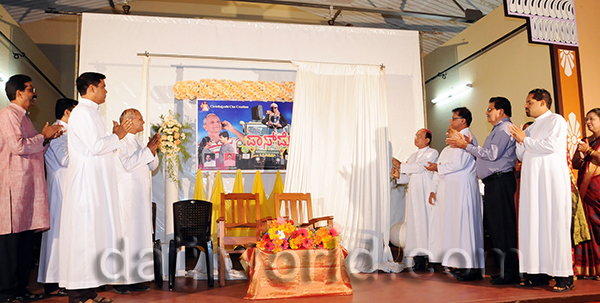 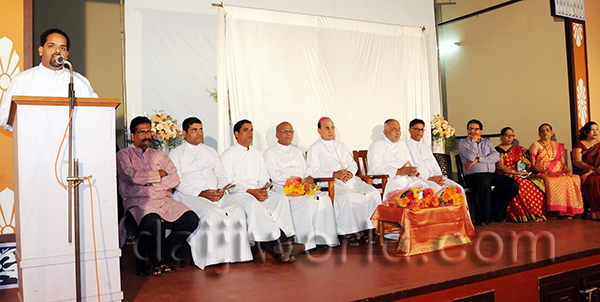 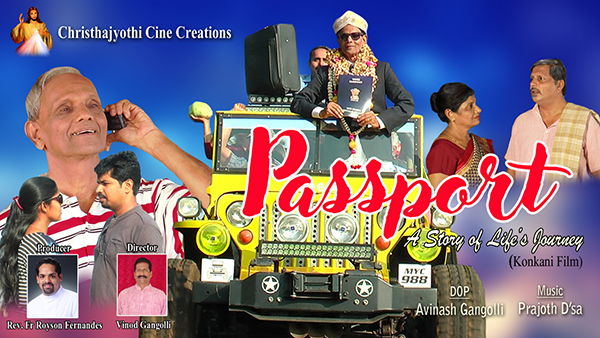 Releasing the audio of the film, Msgr Baptist Menezes of Udupi diocese wished best for the movie.

Famous Konkani singer Prajoth D’Sa has rendered his voice for the songs of the film and about 40 actors have acted in the film. The film was shot at places near Udupi. Fr Denis D’Sa , dean, Shirva deanary, Fr Romeo Lewis, resident priest of St Evangelist Church, Shankerpura, and Mark Vaz, vice-president, Pangala parish were present the occasion.

This story of the film is about the relationship between old parents and children.