M'luru: Shooting of Pruthvi Ambar's 'English' to begin on Jan 28

Renouned Kannada actor Ananth Nag will be having a guest appearance in the film. 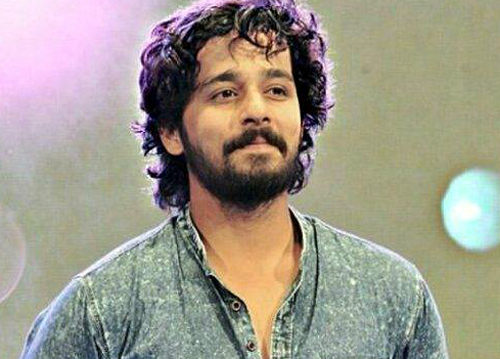 Music is provided by Manikanth Kadri for this comedy entertainer.

Most of the popular Tulu actors will be part of the film.