Nashik (Maha), Aug 9 (PTI): A municipal councillor belonging to the Sharad Pawar-led NCP has become the talk of the town after he wore a four-kg gold shirt worth Rs 1.40 crore on his 45th birthday.
Pankaj Parakh, vice-president of Yeola Municipal Council, around 70 kms from here, and former chairman of Yeola Merchants' Co-operative Bank in the district, celebrated his birthday yesterday by wearing the shirt, made by a city-based jeweller.
Parakh, who became the municipal councillor of Yeola at the age of 20, has found himself fascinated by the yellow metal since childhood.
"When I was studying in class one, I used to wear gold rings and gold chain. Now, I wear gold ornaments weighing nearly two kg," Parakh, who runs a business, said.
In order to make his 45th birthday celebration memorable this year, Pankaj had placed an order for a gold shirt. As many as 19 skilled artisans started working on it from the first week of June and completed the task in two months.
Parakh went to Mumbai's famous Siddhi Vinayak temple recently wearing the shirt to seek blessings of Lord Ganesha. 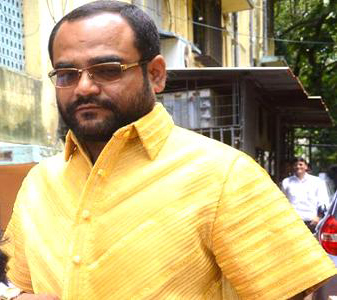 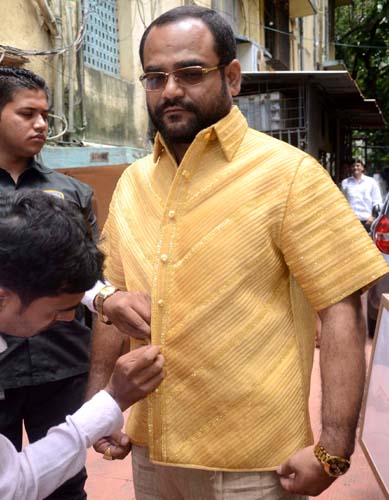 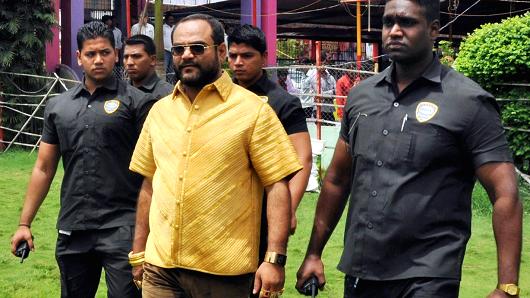 "I want to see my name in the Guinness Book of World Records," Parakh said.
Besides wearing the gold shirt, Parakh also wore a gold belt, a pair of glasses with its frame made of the yellow metal and silver shoes.
Last year, Datta Phuge, a businessman from Pimpri- Chinchwad in Pune district was in the news for buying a 3.3 kg gold shirt worth Rs 1.27 crore.