Will It Take a Miracle for India to Quality for a Football World Cup?

Brits introduced the sport of football to India, and ever since then, it has been incredibly popular. A lot of drama surrounds the sport as well. The barefoot Indian team once had to pull out of the game due o FIFA regulations. This happened in 1948 but since then Sailen Manna went on record to say that the barefoot argument was just an excuse. The AIFF had sold the nation so that it could be absolved. Even though it is true that their trip to Brazil would have consumed resources that, at the time were hard to come by, it’s safe to say that the AIFF hadn’t grasped the significance of being able to compete in the World Cup. Unfortunately, India would not get the chance to go there again. 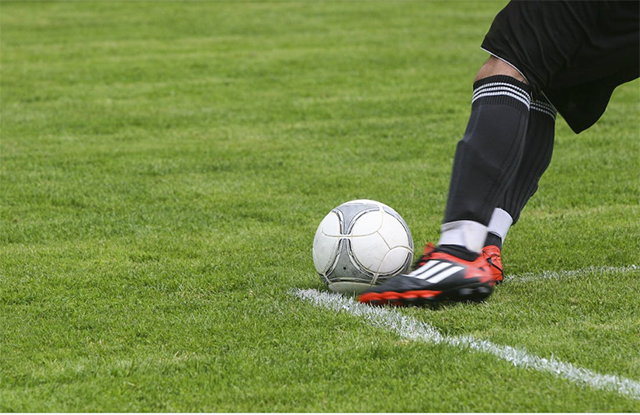 The Golden Age of Football

If you were to place a bet on India to win the World Cup through BetFIRST, it’s safe to say that the return would be substantial. Why? Because India have never gone the distance, and the chances of them doing so are very slim. The golden age of football could only come after the British left the country. Some of the best performances that the country had ever seen came in the 1950s and 1960s. Even then, they did not have a chance of being able to come away with the World Cup. The closest that they got was in 2002 when they made the first round of qualifying. Sure, Indian fans may be disappointed but there is no reason to be. FIFA have been able to do away with the AIFF and they have completely reformed it. The sport has been invested in substantially and there have also been a lot of academies rise up too. Sponsors have now witnessed the existence of football and the prospects that it has to offer. The establishment of the Super League has also helped them quite a lot with exposure and at the end of the day, hosting the World Cup for the U-17 in 2017 was one of the bravest moves that they have ever carried out.

The Brazil of Asia

India was once called the Brazil of Asia, and there was absolutely no mockery intended. The pace of the game was in fact slower back in the day but the fact is that Indians were in fact as fast as the footballers from South America. Their feet also had skills that helped them to elude even the most experienced of EU players. Krishanu was one of a kind and he was able to dodge, curl and even score from some very tight angles. Football is a universal sport, and as long as fans keep hoping, it’s safe to say that the team still have a chance. India might not be good enough to qualify for a World Cup slot right now, but things are always changing and if they keep pushing, surely one day, it could happen.

Title: Will It Take a Miracle for India to Quality for a Football World Cup?