Udupi, Dec 8: It is disgraceful for BJP to have lost in Himachal Pradesh Assembly and Delhi Municipal corporation elections where it was in power, said Udupi block Congress committee president Ramesh Kanchan. “It is not possible for BJP to make Congress Mukt Bharat,” he said.

“It is not right to say that the Gujarat election results are the prelude for next Karnataka elections. Congress will definitely come back to power in Karnataka. The results of other state elections will not affect it,” he said. 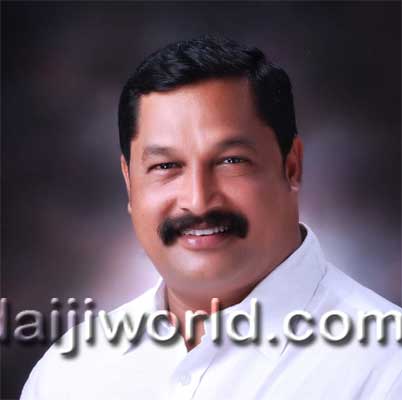 “BJP has started losing after Mallikarjuna Kharge became president of Congress party and under the joint leadership of Rahul Gandhi and other leaders. It will continue,” said Ramesh Kanchan in the press release.