Fahad was returning after leaving the son of his boss in a resort when the car toppled and caused critical injuries to him. Fahad had gone to Qatar on a driver's visa only five months ago.

He was employed as a driver in Saudi Arabia earlier and had come back to hometown during the Corona pandemic. He was working as a driver here for a year. He had telephoned his family members on Tuesday night. HIs family is disturbed by his death. He is the elder son among two sons of Abdul Rehman. His younger brother is a student of 10th standard at the Sharada high school. 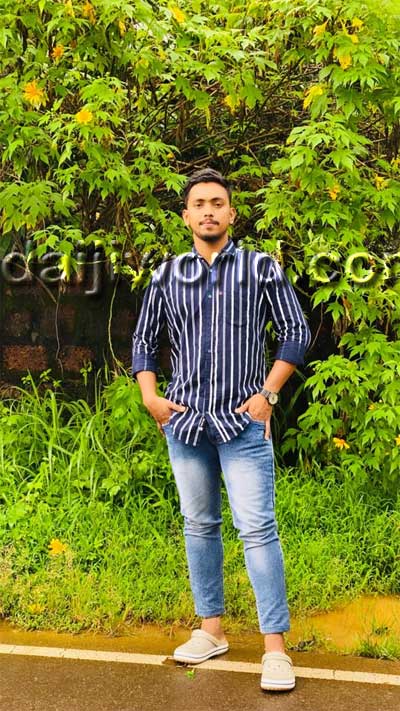 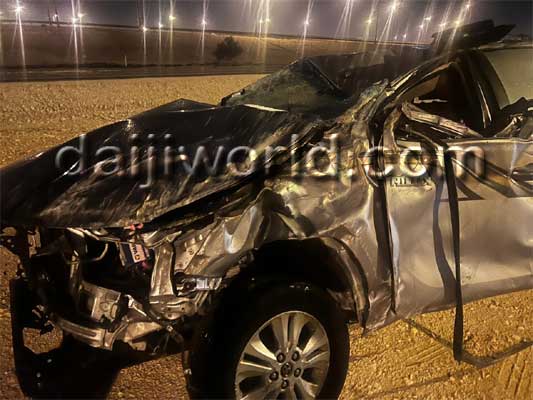 His mother hailed from Bangle Gudde, Panemangalore. His father Abdul Rehman hailed from Sajipa. The mortal remains of Fahad are expected to reach home town either today or tomorrow. His last rites will be held at Sajipa Mosque burial ground, said his family members.