Ranchi, Dec 7 (IANS): Two sisters were burnt to death after they fell into a tub filled with hot water in a government middle school in Tarhasi block in Palamu district of Jharkhand.

Both the victims were daughters of a local villager named Parmeshwar Sahu and were admitted to RIMS, Ranchi for treatment. The younger sister, identified as Beauty Kumari succumbed to her injuries late on Tuesday evening and elder sister Shibu passed away on Wednesday morning. 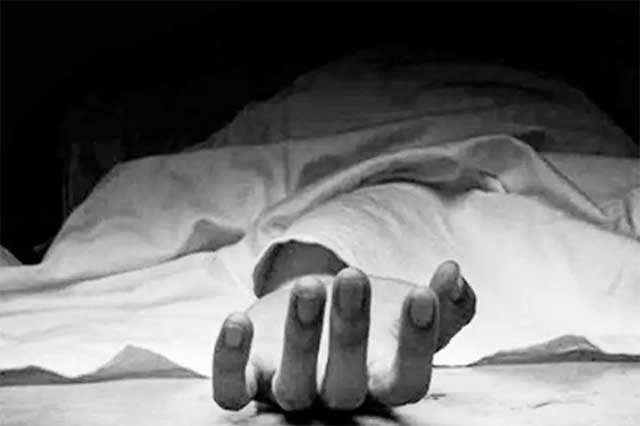 According to sources, hot water (maad) of rice was kept in an open tub after the mid-day meal was cooked in Chhechani Middle School of Sellari Panchayat situated near an Anganwadi centre.

The incident took place on November 24 when the victims who studied in the centre wandered near the school ground while playing and fell into the tub.

They were first admitted to MRMCH, Medininagar after which they were taken to RIMS in view of their serious condition.

The district administration provided an assistance of Rs 50,000 for their treatment.

After the incident, Block Education Extension Officer Parmeshwar Sahu removed the school's Secretary and Principal Uma Devi from the principal's post while issuing a show cause notice.

Shobha Devi, the mid-day meal coordinator and the cooks, Kalo Devi and Savita Devi have been relieved of their duties.

Preliminary investigation revealed that the incident took place due to the negligence of the school management.

Title: Sisters burnt to death after falling into tub of hot rice residue in Jharkhand