Kundapur, Dec 7: A state level volleyball tournament will be held for P U College students at Excellent college premises, Sunnari from December 8 to December 10. Its trophy was unveiled on December 7.

Minister of backward class development, Kota Srinivas Poojary unveiled the trophy and said that the participation of sportspersons from 31 districts in the tournament being hosted by Excellent P U College brings repute to the state through Kundapur. 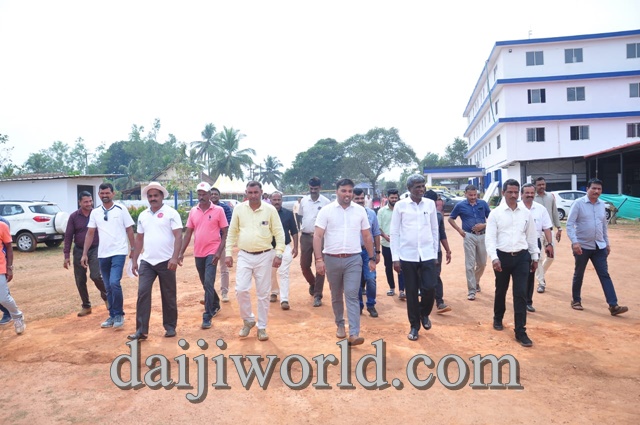 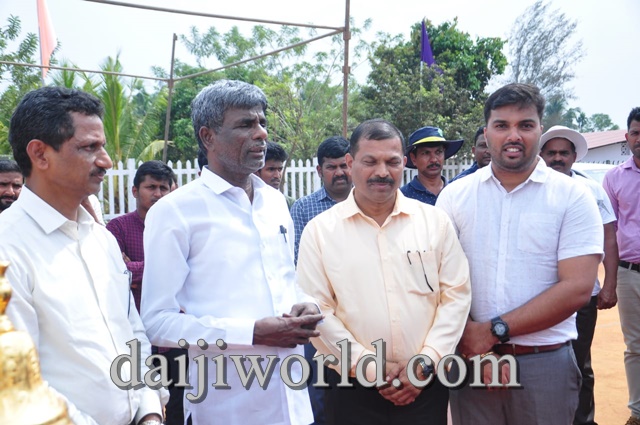 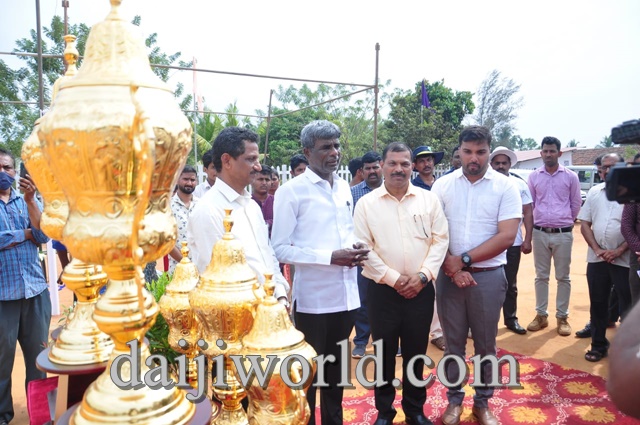 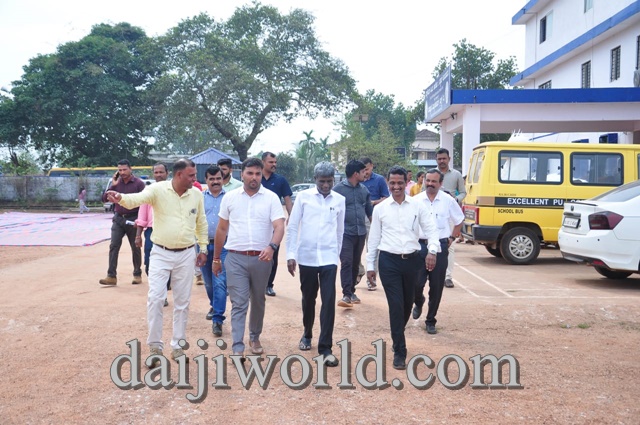 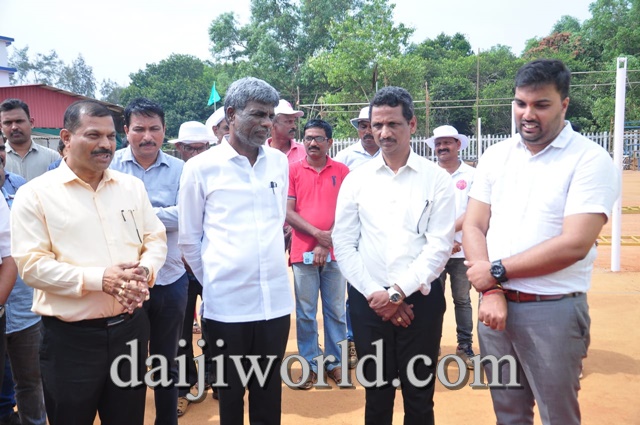 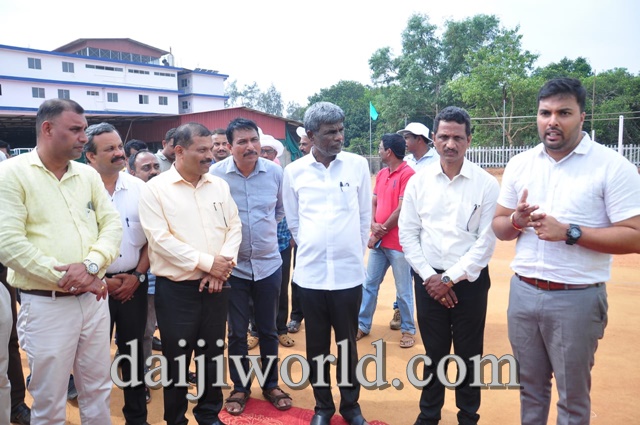 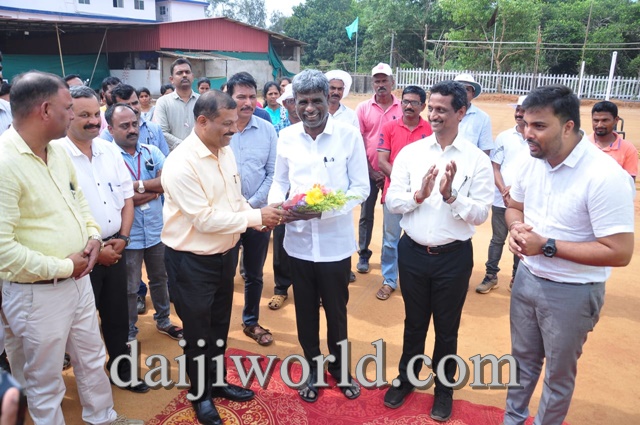 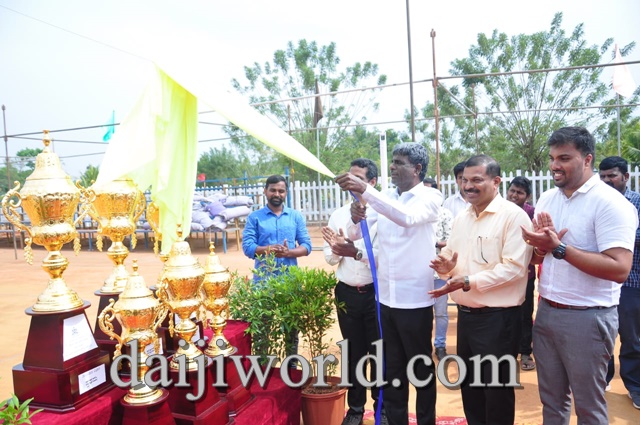 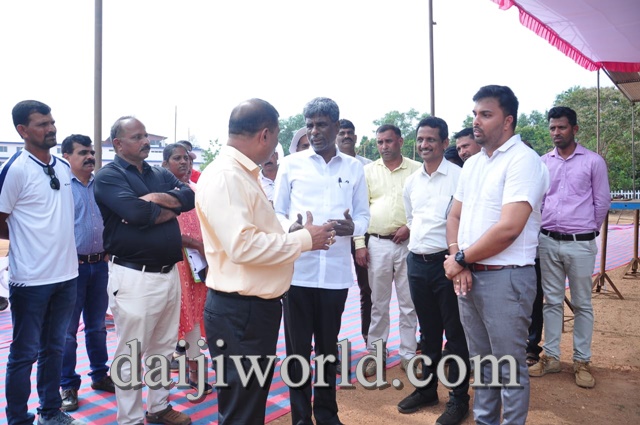 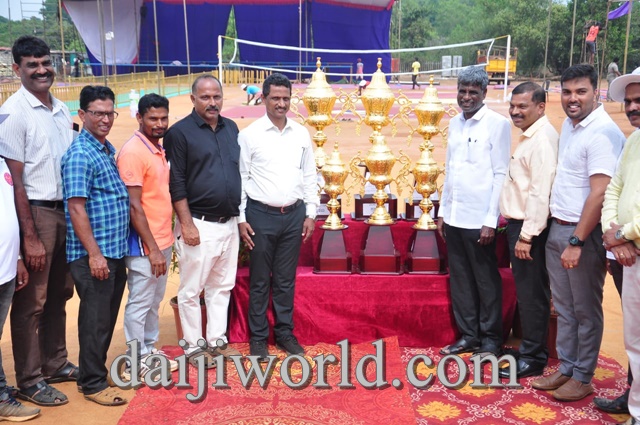 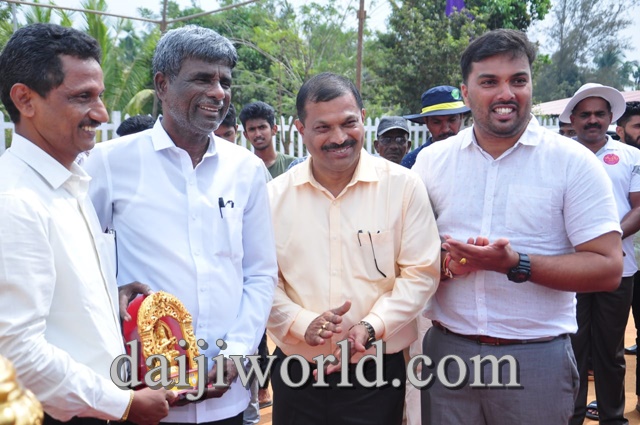 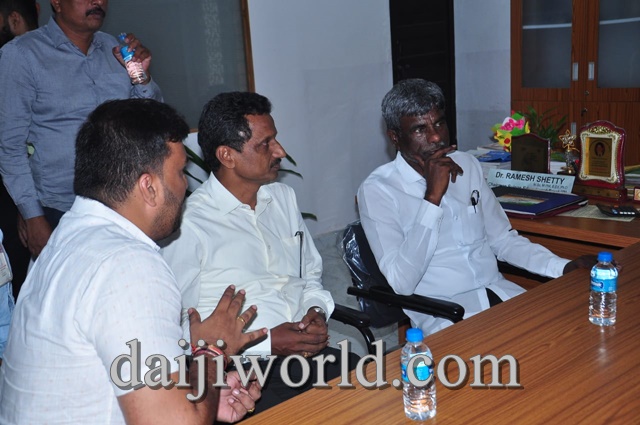 Excellent PU College principal Dr Ramesh Shetty said that all the political leaders in the district have provided cooperation for the tournament. “As we have shouldered huge responsibility despite being a small college, we seek cooperation from all,” he said.

Sunnari Education trust treasurer Bharath Shetty said that a PU college is holding a volleyball tournament for the first time in the history of the district. “The tournament will be inaugurated at 5 pm on December 8. Minister Srinivas Poojary has been giving suggestions so far,” he said. Mahesh Hegde Molahalli was present.