Continuously, she has been winning the Karnataka trophy for three years as the best lifter. She is currently pursuing her first PU at St Aloysius College. 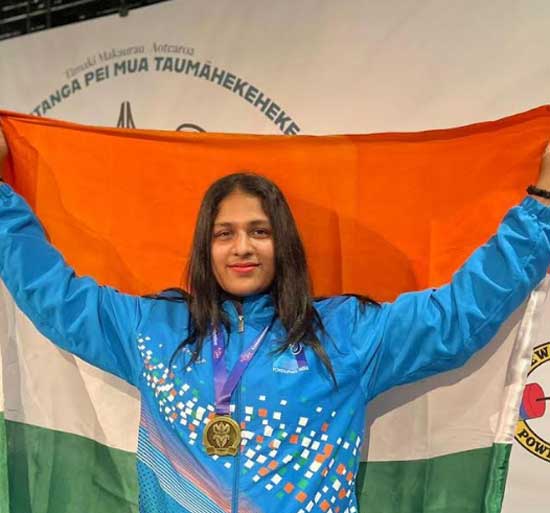 Reshieal began her journey in powerlifting when she was in her class 8 in 2019.