Bantwal: Non-payment of salary for six months - Indira Canteen at BC Road closed

Bantwal, Dec 3: Indira Canteen, which used to feed poor people at just Rs 10 is closed down. The branch at BC Road has not been operating for three days.

As the staff of the canteen have not received salary for the past six months, they have locked the outlet and are protesting. Many poor people who used to have at least one meal a day are suffering. 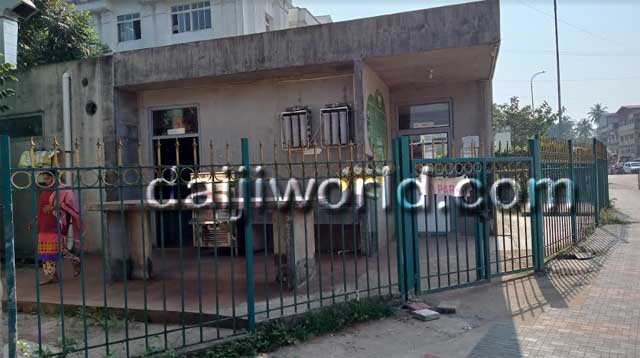 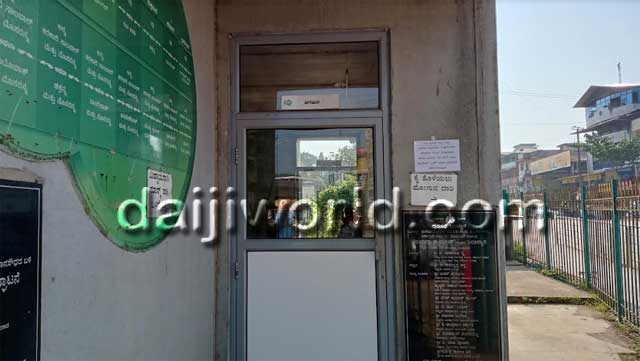 The canteen was established four years ago just beside Adalitha Saudha of BC Road. The outlet has been closed since Wednesday. The canteen was sanctioned because of the efforts of former minister Ramanath Rai.

The staff of the outlet have submitted an appeal to the deputy commissioner (DC) and concerned officials and have left the spot after locking it.

The bills given by the contractor of these canteens are sent to the DC office. The bills were paid by the government directly to the contractor. The agency used to pay the salaries of the employees. The staff are saying that from six months though they did not receive salary they kept the canteen running by spending from their own pockets. However, they are saying that now it is not possible for them to continue anymore due to financial constraints.

In the BC Road facility of Indira Canteen, eight people were employed including cooks, cleaners and suppliers. Out of this, four people were already dropped and only four were working. However, for four people also the contractor did not pay salaries. Earlier, in a similar situation, the contractor had paid salaries of two months. But now the employees have decided to close the canteen itself.

Around 200 to 300 people used to have breakfast in BC Road Indira Canteen. For lunch, there were around 300 customers while for dinner 50 to 75 people were regulars. Many people who used to visit the taluk office were having their food in the outlet. Breakfast was served for Rs five and lunch for Rs 10.