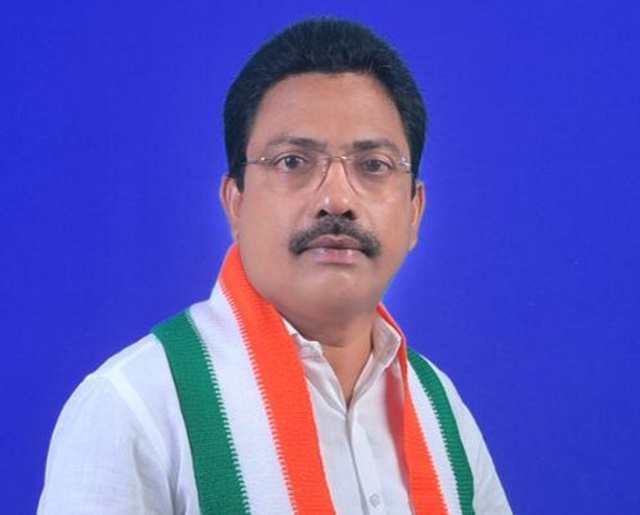 “It is usual for the canal to get damaged during monsoon every year. It is the responsibility of the irrigation department to get it repaired on time. Farmers on the left bank of Varahi canal have planted thousands of acres of arecanut plantation on the assurance of getting water from Varahi canal. If water is not released in the month of December on the lame excuse of getting the canal repaired, the farmers will face shortage of water.

“Concerned officials and district administration should release the water immediately into Varahi canal without giving any lame excuse and also inform the farmers about the date of releasing water.”