Bantwal, Nov 28: Punjalakatte police raided an illegal slaughterhouse that was functioning at Kudru near Pandavarakallu under Badagakajekaru gram panchayat limits of the taluk on Monday, November 28.

The cops confiscated beef, a bike worth Rs 1 lac and arrested the accused Ismail, who is a local resident. 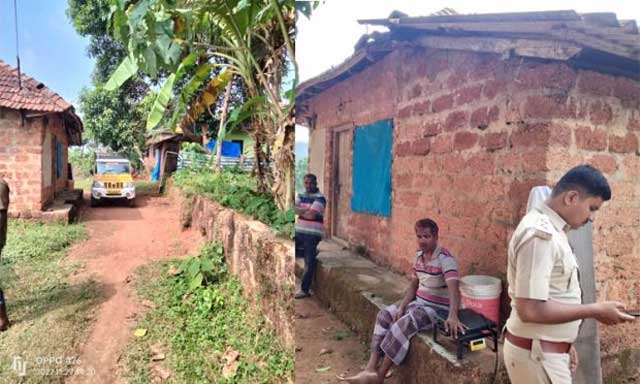 Police received a definite tip-off that cows are being slaughtered illegally in the building behind the house of the accused Ismail. Station SI of Punjalakatte Sutesh and personnel raided the spot.

A case has been registered in this regard and further investigation is on.