Kaajal Kunder plays the role of a simple middle-class girl in the movie. The film has a mass commercial subject with a fresh love story. The teaser of Bond Ravi is already released which gained positive response and are eagerly waiting for its release. 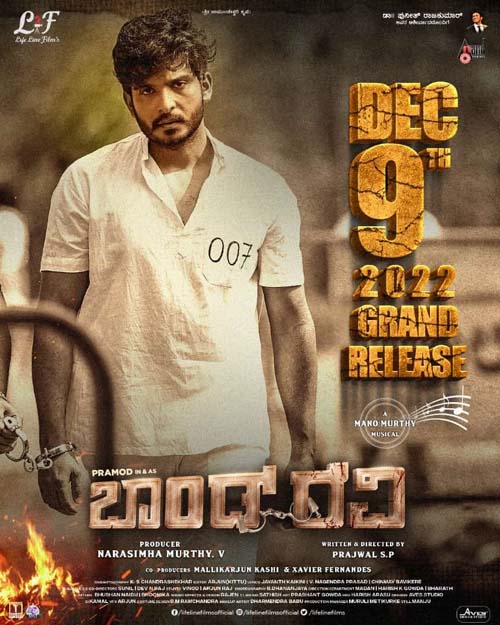 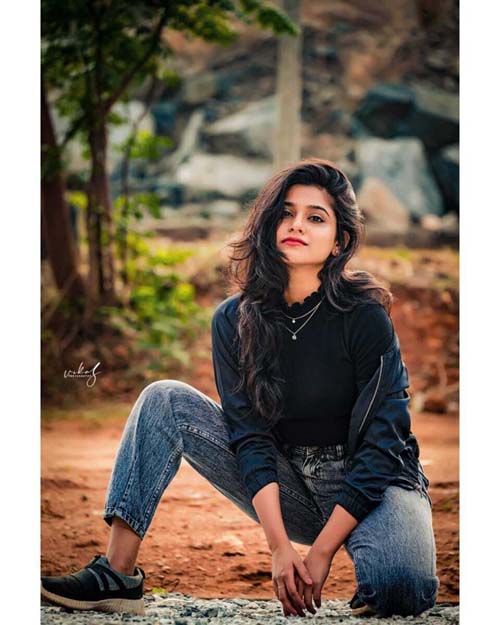 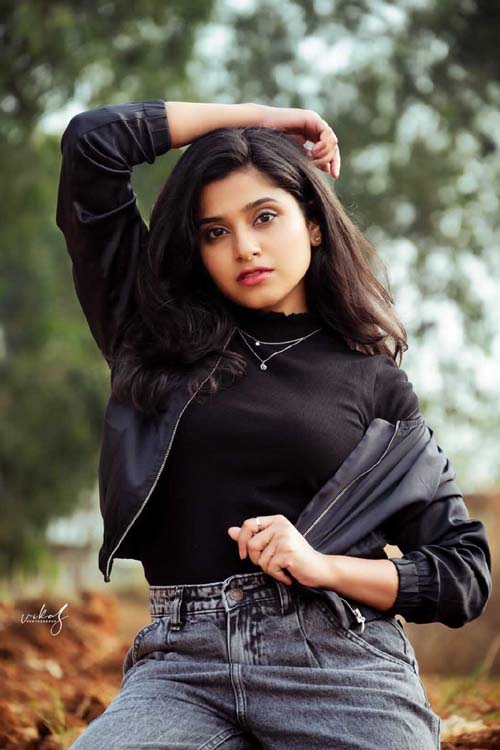 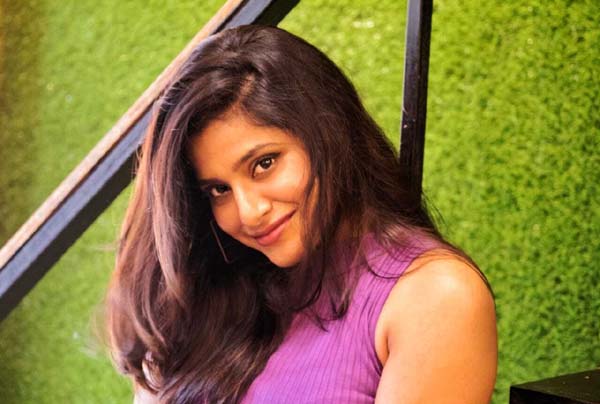 Kaajal Kunder hails from Sasihitlu, presently settled in Mumbai. She completed her bachelors of Mass Media and Advertising at SIES College Navi Mumbai. She is the proud daughter of Ganesh Kunder and Sharada Kunder.

Kaajal Kunder had a successful outing in serials such as ‘Har Har Mahadev’ in Star Suvarna, ‘Chandrashekar’ in Star Bharath, ‘Tedi Medi Family’ in Big Magic TV, ‘Salaam India’ in DD Kissan and Crime Patrol in Sony TV. She was also seen in the advertisement of Madamrit Hairoil and web series ‘Sex Ki Adalat’.

The successful outing in the serials made way for Kaajal Kunder to step into the movies. She has worked in recently released Tulu movies Patthanaje and Deyi Baidethi. She also worked in Marathi film ‘Subhashya Shighram’ and Hindi art film ‘Lohardagga’ which was screened at the Cannes Film Festival 2019. Kannada movie ‘Maaya Kannadi’ directed by Vinod Poojary and Tulu film ‘Maaji Mukyamanthri’ directed by Trishul Shetty are awaited for the release.