MLC Chalawadi Narayanaswamy and BJP Executive Committee member Vivek Reddy met the Chief Electoral Officer here and made a submission in this regard. In its complaint, the BJP has sought immediately legal action against those involved in the scam. 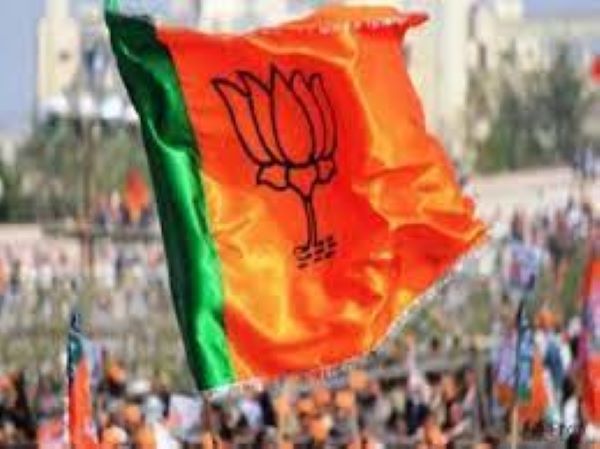 There are multiple legal issues regarding the scam. There is no provision for anyone to get the details of voters. The state has 8,250 election booths. One person has to be deputed for every booth for investigation, he had demanded.

"Along with staffers of Chilume institution, more than 7,000 persons were hired on contract basis. The case must be lodged against all election officers of 28 Assembly constituencies," he said.

However, ruling BJP has rebutted Congress that the cause for the heart burn for its leaders is deletion of more than 1.50 lakh duplicate voters roped in from neighbouring states. The party alleged that Congress had settled voters belonging to the minority community.