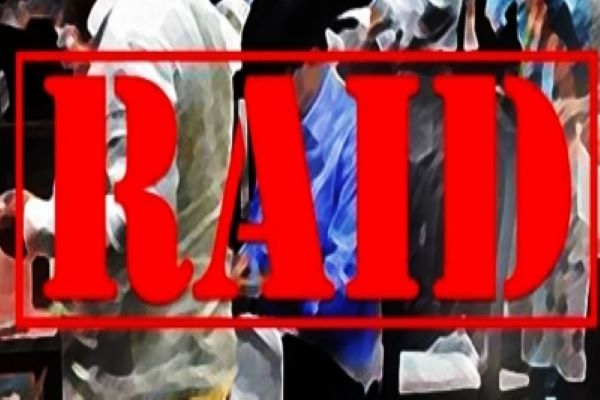 During the raid, the team found eight girls who were allegedly forced to dance at the venue and rescued them, though the bar owner is wanted.

"The arrested include 7 staffers, an orchestra player and 12 customers, and various sections of the laws, including protection of dignity of women against them," said ACP Jadhav.

The police have seized around Rs 48,000 cash, a laptop, memory card and other musical equipment and further investigations are on through the local police station, he said.

Sources say that despite the ban on dance bars in the state, some continue to run on the sly especially, on the border areas of Mumbai, and Thane, but regular raids are carried out against them.