Dubai, Oct 6: UAE is all set to host the historic and most-awaited event, the Nihal Tauro live in concert.

The organizers are happy to announce the arrival of Nihal Tauro, Velita Lobo and MAD in Kudla in the land of UAE. Organizers extended their warm welcome at the Dubai International Airport with flowers, greetings, well-wishers and fans gathered around. Artistes were delighted and happy to receive the love and warm wishes from the organizers and fans. Roshan Menezes presented bouquets to the artistes on behalf of the organizers USWAS-Shirva. 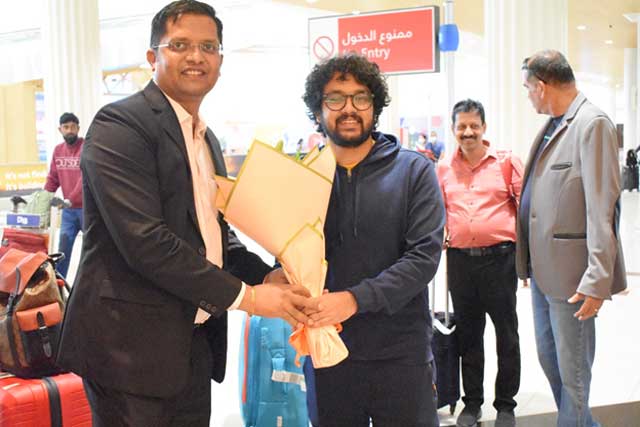 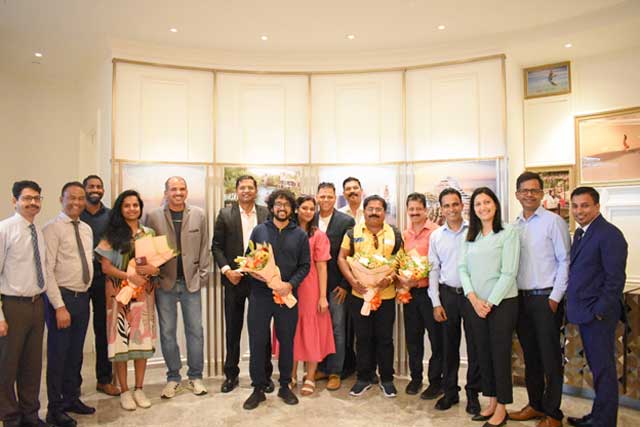 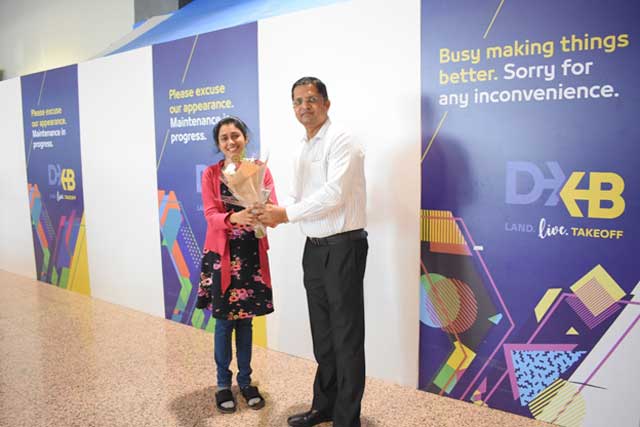 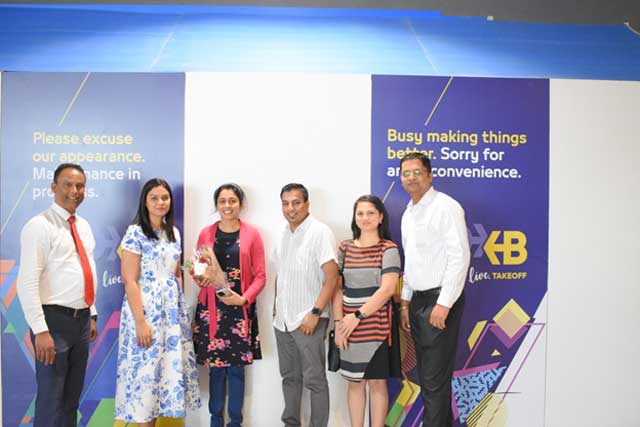 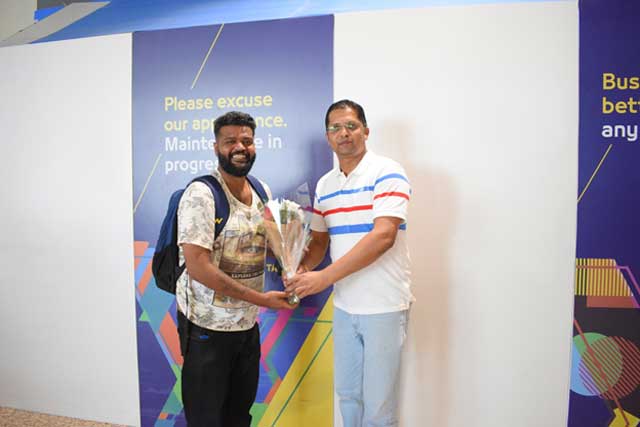 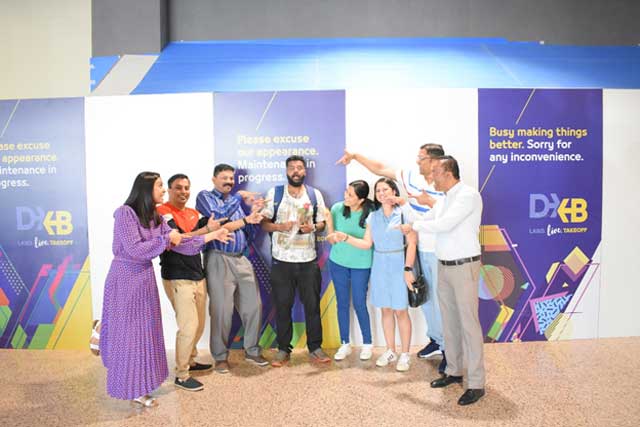 The arrival of all the three artistes Nihal Tauro, Velita Lobo and MAD in Kudla uplifted the mood and vibes of the coming up mega event Nihal Tauro live in concert that is all set to be staged at Sheikh Rashid Auditorium, The Indian High-School, Oud Metha - Dubai on Saturday October 8, 6 pm onwards organized by Precious Parties along with USWAS-Shirva. The event has already created tremendous interest among the music lovers and generated a multicultural fan base of the artistes. Audiences and supporters from all over UAE and from GCC have lined up to attend the show.

With just few days to go, and the countdown that has already begun the artistes are fully ready and excited to entertain all. The artistes are all set up to perform and introduce themselves first time to UAE and hit the stage with a massive blast.

The tickets have already been sold out. A houseful audience of 1,500 is expected to witness the show, which could bring high acclaims for a mega event in UAE. The organizers have slated the show to be a mega hit with an upbeat responses and support that they have received towards the event so far. Fans can expect to discover the best live music, tailored to suit the audience’s music taste.

The media partner of the event is Daijiworld.com.

Gates will open at 5 pm with first come first serve. The show will begin at 6 pm.