Kadaba, Oct 6: Police have arrested a youth from Mangaluru in a true cinematic style on Wednesday, October 5 in the evening on charges of honeytrap who tried to escape from their clutches.

No official information was made available from the police sources regarding the incident. 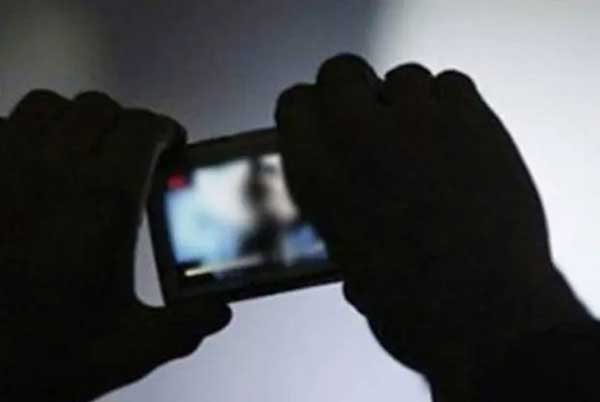 The unidentified youth who had reached Mardala on October 4 late in the night was taken to the Karmayi Courier part by a group of youths and was assaulted. The group threatened him with regard to a girl and warned him of releasing his pictures on social media if he did not part with some money.

On October 5, the youth from Mangaluru reached the Kadaba police with the help of a friend and gave this information. Later, the police with the help of the youth, swung into action and informed the group to come and collect the money. Three of the accused persons arrived in two separate vehicles. Two of them who saw the police, fled from the scene. The police chased the lone person who tried to escape on his bike. The police took him into custody after catching him near Peradka of Renjiladi village. Two youths of Madarla escaped. The police have begun an investigation. Details of the case are expected to be known later.